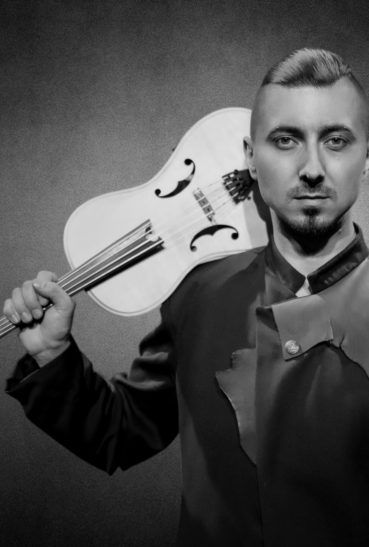 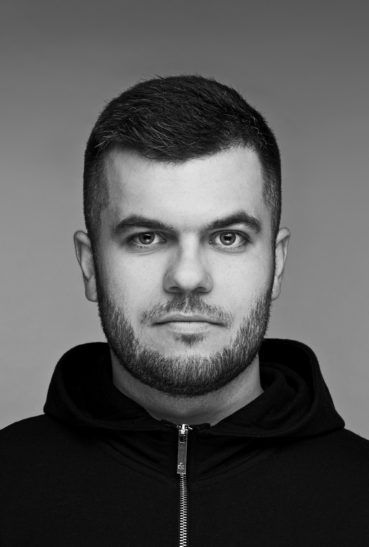 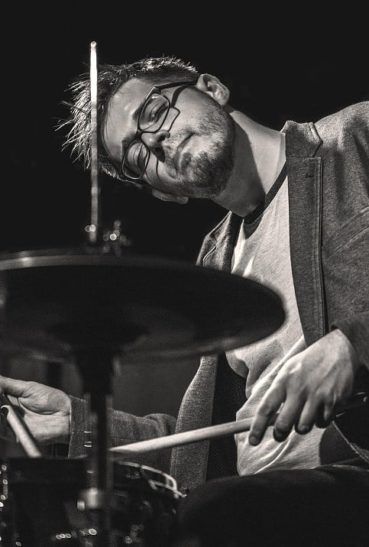 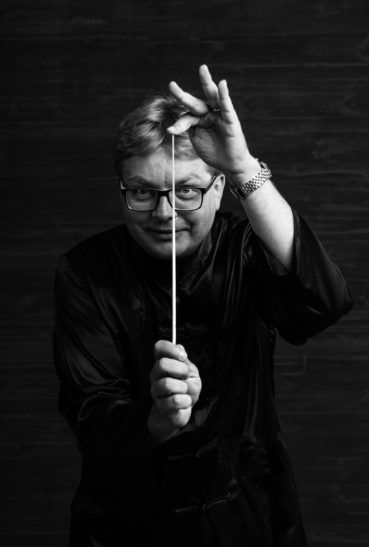 Adam Bałdych, violinist and composer, called ”a child prodigy of violin”, started his career at the age of 14. Soon he was hailed an innovator combining the achievements of classical music with contemporary improvised violin. He graduated with honours from the Academy of Music in Katowice, where he studied in the class of Henryk Gembalski. Since 2012, he has been cooperating with ACT Publishing House based in Munich.  In a short time he developed a unique style, which has become an inspiration for a new generation of improvising violinists. He presented his music at the most important jazz events, in prestigious concert halls in Poland, Europe and beyond. He gives concerts and records albums with the most eminent artists of classical and jazz scene from different countries, and co-recorded as many as 20 CDs. He is a winner of numerous awards and distinctions, such as Grand Prix and individual award at “Jazz nad Odrą” festival (2006), ECHO Jazz – award of the German music industry (2013), the Golden Cross of Merit (2016) and the Order of Merit for Polish Culture (2016).

In his recent pieces, composed for renowned orchestras, there are clearer references to classical music. In 2019, on commission from AUKSO orchestra, he composed Early Birds Symphony for the auksodrone festival. Teodor, on the other hand, was composed for his son, born in the summer of 2020. Adam Bałdych ran the project with his wife – vocalist Kari Sál, and with Krzysztof Dys, Michał Barański and Dawid Fortuna, who are members of his ensemble, Adam Bałdych Quartet.  The artist decided to go back to the years of his childhood and draw inspirations from the exceptional atmosphere of the 1980s. It was not only the time of the explosion of synthetic sounds and provocative music projects, but also the golden era of Polish Jazz represented by such eminent musicians as Tomasz Stańko, Michał Urbaniak or Zbigniew Namysłowski. The 80s, marking the decline of the Polish People’s Republic, abounded in rebellious compositions and avant-garde peregrinations, both in jazz and classical music. The piece had its premiere in April 2021 in Katowice, in the form of an on-line concert.

The December concert of Adam Bałdych and his brilliant ensemble will be conducted by Szymon Bywalec, graduate of the Karol Szymanowski Academy of Music in Katowice, where he completed studies in symphony and opera conducting in the class of Jan Wincenty Hawel. In 2006–2013, he was an artistic director of the Academic Symphony Orchestra at his alma mater. He is also a graduate of the Academy of Music in Kraków, in the oboe class of Jerzy Kotyczka. He is a winner of the 1st Award of the 2nd National Competition for Young Composers in Białystok (1998) and two special awards of the 6th G. Fitelberg International Competition for Composers in Katowice (1999). He is an artistic director and conductor of the New Music Orchestra, with which he participated in numerous recordings for the Polish Radio and CD recordings. He regularly cooperates with the National Polish Radio Symphony Orchestra in Katowice and other important ensembles from other countries. In 2013-2016, he was an artistic director of the Musica Polonica Nova festival.