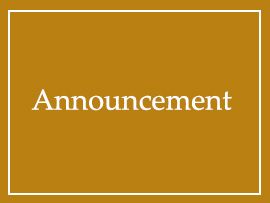 We would like to kindly inform you that PSIO returns to the concerts with the participation of the audience and resigns from the Internet broadcast of the Inaugural Concert on September 4th, 2021.

We are pleased to announce that Polish Sinfonia Iuventus Orchestra has received a grant under the Institute of Music and Dance’s programme “Resident Conductor” financed by the Ministry of Culture, National Heritage and Sports. Anna Sułkowska-Migoń appointed resident conductor in the upcoming aristic season 2021/2022. 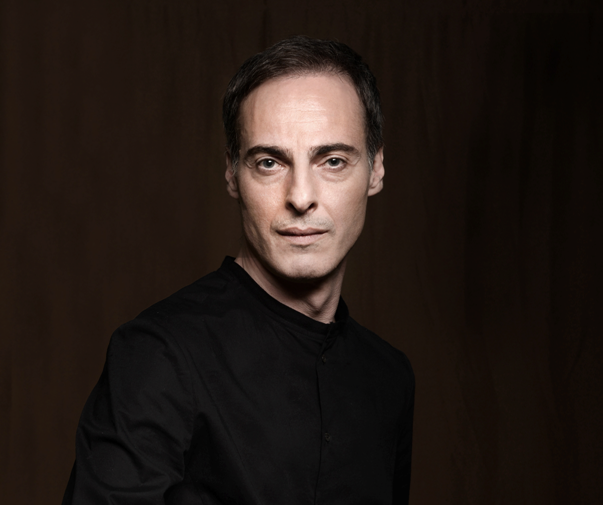 On 30 October, Sinfonia Iuventus conducted by George Tchitchinadze will perform “Alinea”, a new piece by Hanna Kulenta, one of the most interesting personalities of Polish contemporary music scene. The soloist of this attractive premiere will be Roman Widaszek, a charismatic and versatile clarinet virtuoso. We will also hear two other pieces: Jean Sibelius’s concerto suite to Belgian symbolist’s Maurice Maeterlinck’s drama “Pelléas et Mélisande” and Mozart’s early, Italian-styled Symphony in G Major.

On 6 November we would like to invite you to a concert conducted by Maestro Jerzy Maksymiuk, who is celebrating his 85th birthday this year. One of the performed pieces will be “Pictures at an Exhibition”, Modest Mussorgsky’s brilliant cycle, appreciated only in the 20th century, particularly due to Maurice Ravel’s stunning orchestration. His colourful, showy and sophisticated Piano Concerto in G Major will be performed by Paweł Kowalski, one of the most versatile Polish musicians, boasting an extensive repertoire from Mozart and Chopin to Panufnik, Kilar and Górecki, chamber music, film scores and jazz.

Sinfonia Iuventus, under the baton of Mirosław Jacek Błaszczyk, on October 16, 2021 at Witold Lutosławski Polish Radio Concert Studio, will perform Flute Concerto in D Minor by Aram Khachaturian, Armenian composer, with the participation of Łukasz Długosz, the soloist as well as the Symphony No. 6 in H Minor, Op. 74 “Pathetique” by Pyotr Tchaikovsky, the romantic piece containing the special expression, unconventional features of its structure. 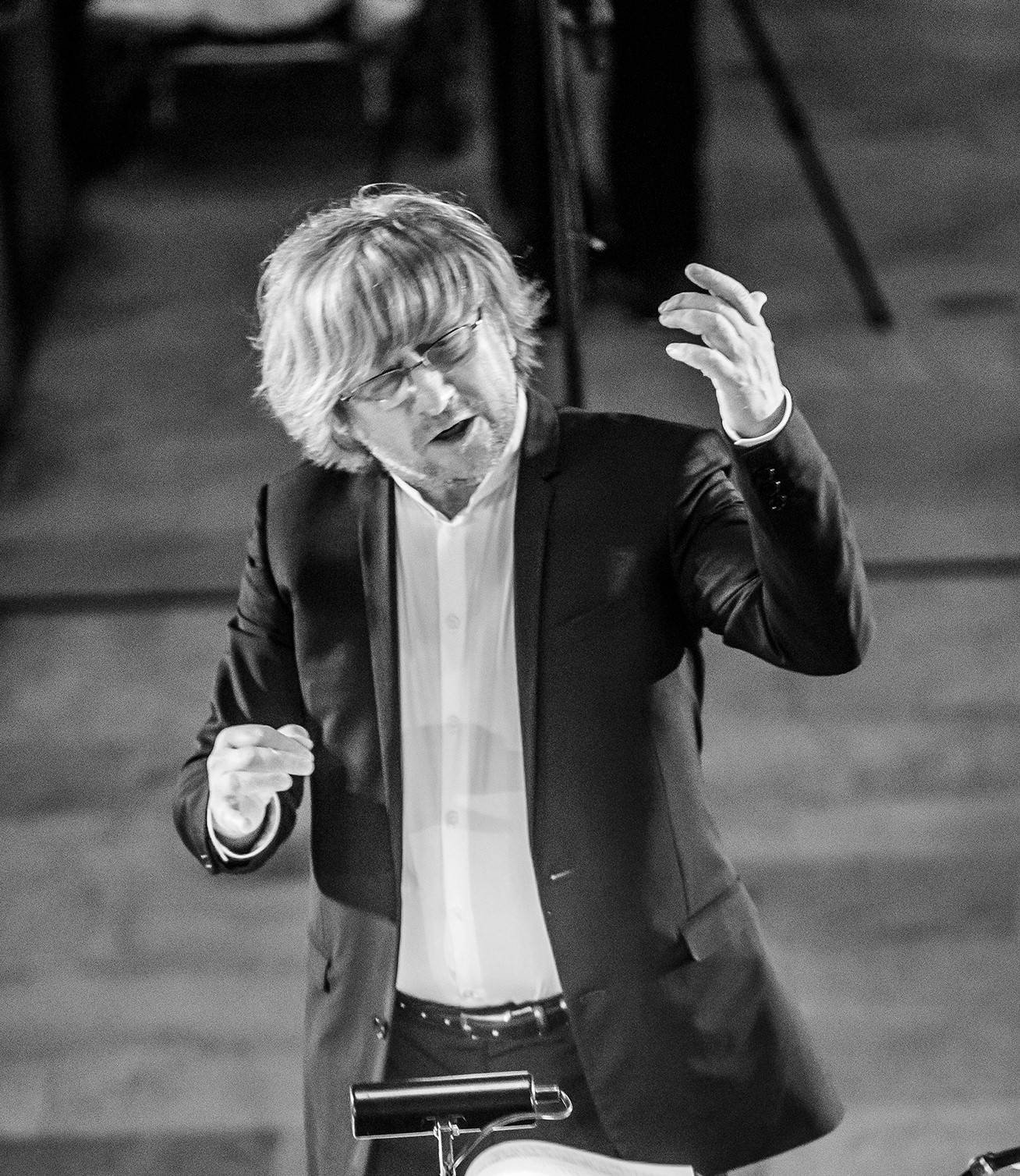 THE CREATION – CONCERT AT THE NATIONAL FORUM OF MUSIC

Our Orchestra will participate in the performance of the masterpiece by Joseph Haydn – The Creation. Hob. XXI:2 that is to be held in the National Forum of Music in Wroclaw, in July 11, 2021. This monumental and touching oratorio is telling through the music the history of the initial cards of the Old Testament. The splendid ensemble of stars will take part in this event, among others, the Polish National Youth Choir. The concert will be conducted by Andrzej Kosendiak, Director of the National Forum of Music, the artist, conductor and teacher, belonging to the most active musicians and organizers of the music life in Poland. 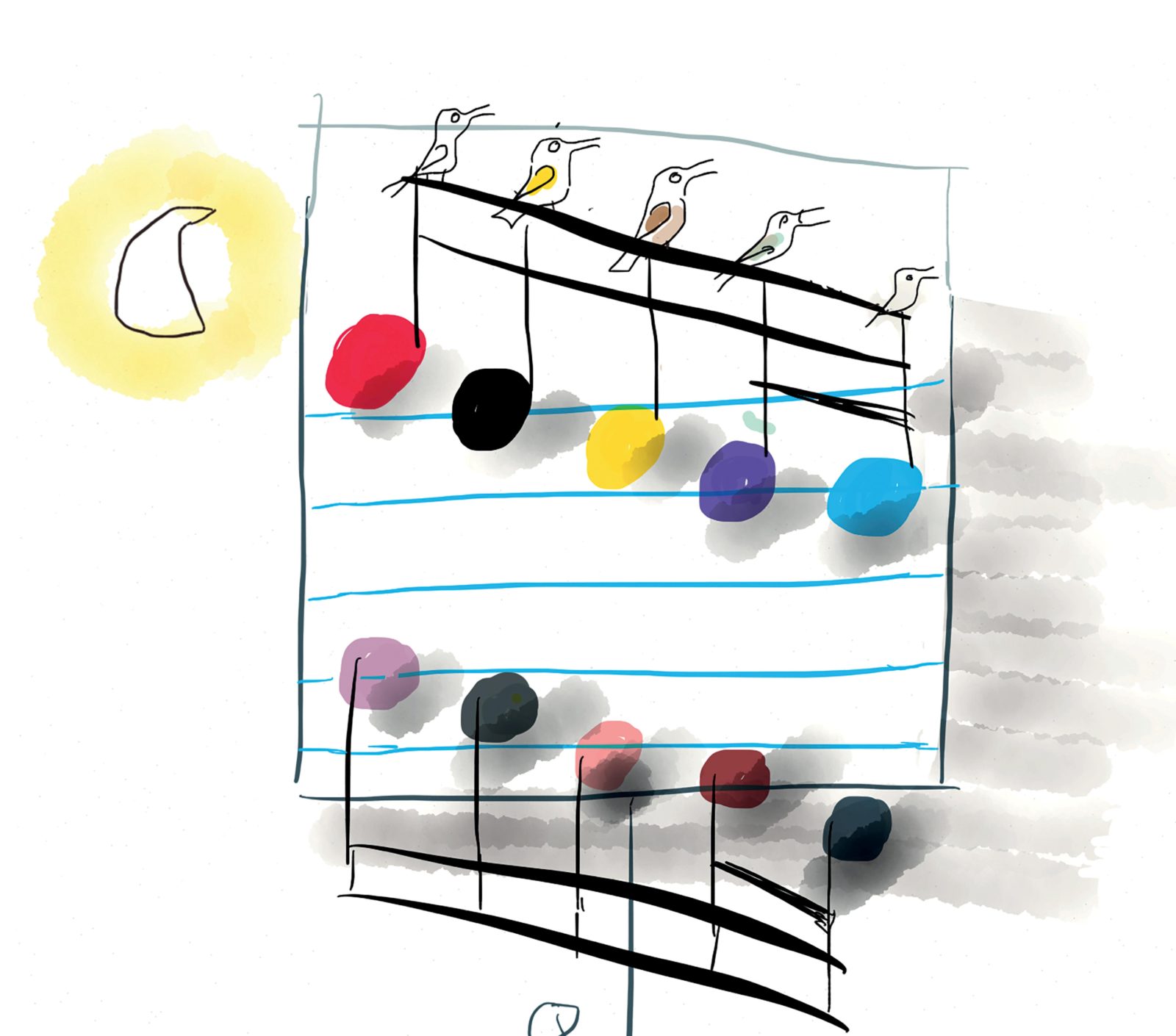 The second concert, within the framework of the Festival will be devoted to the remembrance of Jerzy Waldorff – the frequent visitor and enthusiast of Radziejowice, will present also the music of Ludwig van Beethoven, the concert and symphony. The Orchestra conducted by Marek Wroniszewski will perform Symphony No. 7 in A Major, Op. 92, one of the most adored piece of this genre. Rozalia Kierc, the young and experienced pianist, the laureate of the numerous prizes and scholarship programs will perform Piano Concerto No. 3 in C Minor, Op. 37.