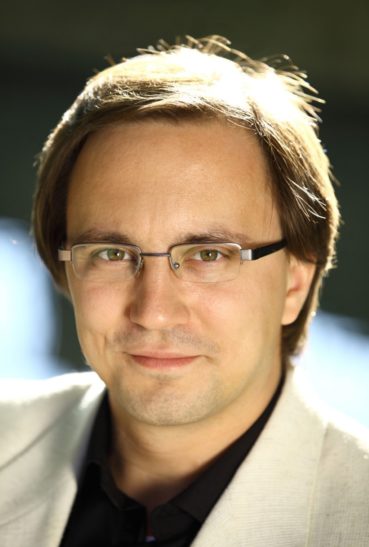 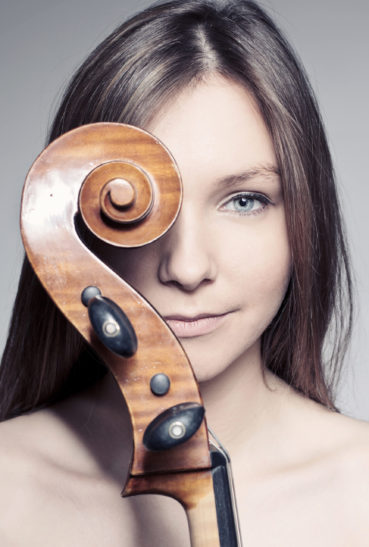 The moving Chaconne per archi in memoria del Giovanni Paolo II, a styling of Baroque variations on a bass ostinato referring to a chromatic “lamentation”, was composed in 2005, following the death of the Pope. The composer later incorporated the piece into his Polish Requiem, a unique work created throughout a quarter of a century, individual elements of which are monuments commemorating crucial events in Poland’s contemporary history.

Shostakovich’s Cello Concerto in E flat major was one of over a hundred (!) pieces dedicated to the charismatic master of the instrument, Mstislav Rostropovich, and premiered by him. In this extremely difficult piece, Shostakovich pays particular attention to cello’s cantilena possibilities, used masterfully in Rostropovich’s art of performing. In the solo part – Magdalena Bojanowicz, winner of numerous prestigious awards and grants, particularly valued as a performer of the music from the 20th and 21st century, also in chamber ensembles.

Igor Stravinsky’s three-part Concerto en Ré is simply a “Concerto in D major”, commonly called with its French name to distinguish it from the same author’s violin Concerto in D major. The piece was also inspired by a famous musician – Swiss conductor and impresario Paul Sacher and his excellent Basler Kammerorchester; this classicising piece is a part of a collection of concertos for orchestra without a solo instrument, which allows highlighting the exquisite skills of the entire ensemble.

Critics consider Michał Dworzyński the most interesting conducting talents of his generation in Europe. His international career started from winning the Donatella Flick Conducting Competition in London in 2006, which resulted in being appointed an assistant conductor at the London Symphony Orchestra, where he cooperated with artists such as Valery Gergiev and Sir Colin Davis, for two years. He is a winner of numerous other competitions and awards and he conducted concerts in the most prestigious concert halls in the world. [pmac]