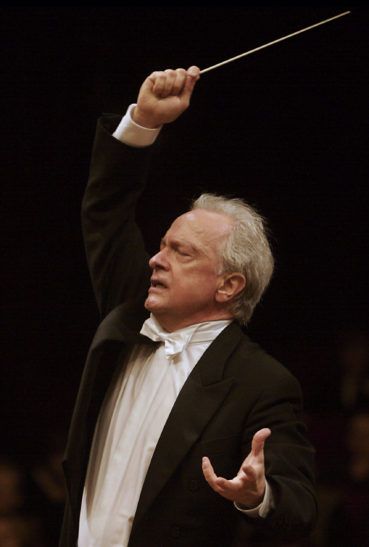 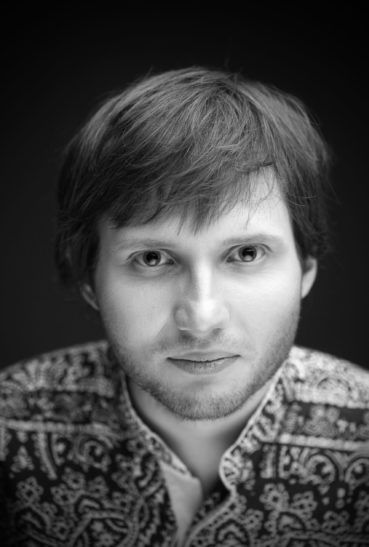 Maestro Antoni Wit is one of the most valued conductors of his generation admired on stages all around the world, and a devoted promoter of Polish music. This music, represented by compositions by a single composer and rendered in a neo-romantic expressive spirit, will fill the entire programme of the monographic concert in May. Its protagonist is the now somewhat forgotten yet outstanding Polish composer Zygmunt Stojowski (this year marks the 75th anniversary of his death). After a short period of tuition from Władysław Żeleński in Warsaw, he continued his compositional studies in Paris and took piano master classes with Paderewski, with whom he developed a long-lasting friendship cemented by a common fate on emigration. The most successful time for Stojowski as a composer, pianist and, above all, a greatly valued pedagogue was the four decades he spent in the United States (from 1905 until his death in 1946).

Symphonic Rhapsody for piano and orchestra was created in 1898–1900. After its successful premiere in Berlin in 1900 (Berlin Philharmonics, conductor Josef Řebíček), it became a part of Stojowski’s and other pianists’ repertoire for many years. The piece, featuring references to national music, impresses with the opulence of changing moods, colourful orchestration and brilliant virtuosity of the solo part, which will be performed by Krzysztof Książek, the winner of the 2nd prize in the Polish Chopin Competition in 2015 and the participant of the 17th International Chopin Piano Competition in Warsaw, winner of the 3rd prize and a special award for the best performance of mazurkas in the 1st International Chopin Competition on Period Instruments. It should be noted that the composition was included on the critically acclaimed CD of the Jerzy Semkow Polish Sinfonia Iuventus Orchestra (Warner Classics 2017), recorded by Jonathan Plowright and conducted by Łukasz Borowicz. The slightly earlier Symphony in D minor is full of dramatic gravity and strong emotion. This oeuvre, composed by the twenty-seven-year-old composer, won First Prize in the orchestral works category of the Ignacy Jan Paderewski Composition Competition in Leipzig a year after it was composed.  [pmac]