ONLINE CONCERT from Palace in Radziejowice

Trace is an original project by Janusz Strobel, who has found a unique way to combine classical guitar with orchestra in extremely melodious and exceptional compositions. 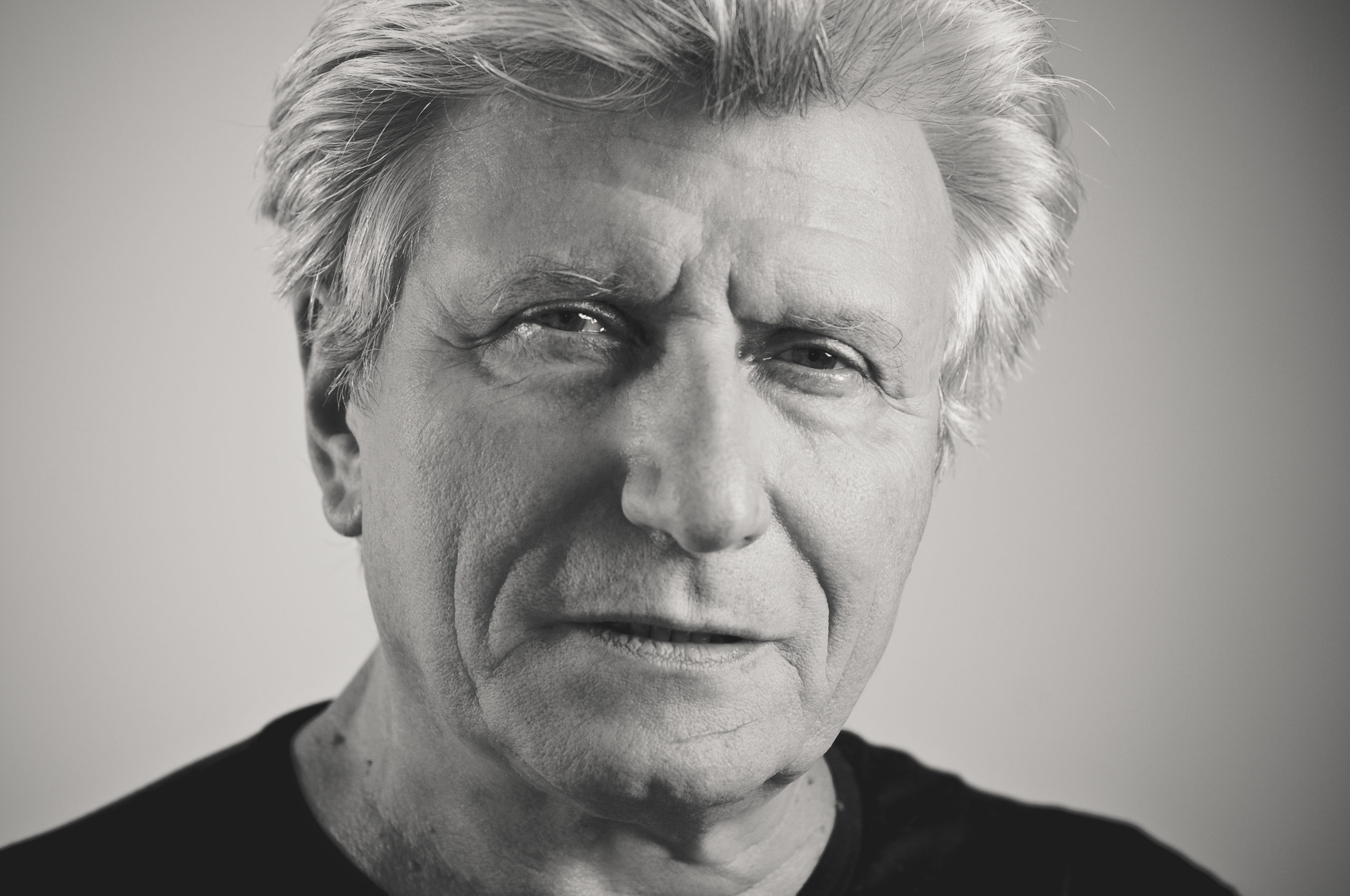 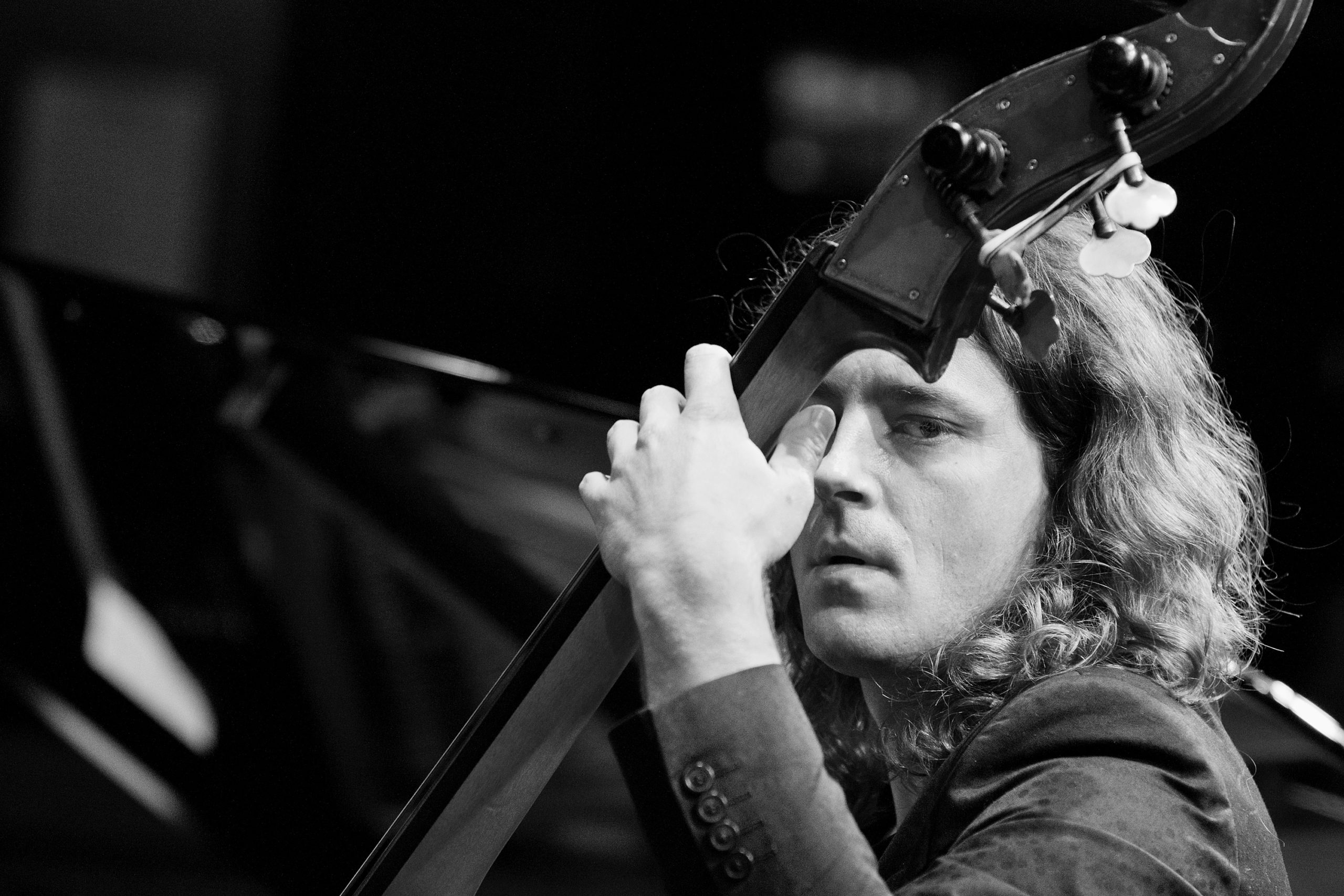 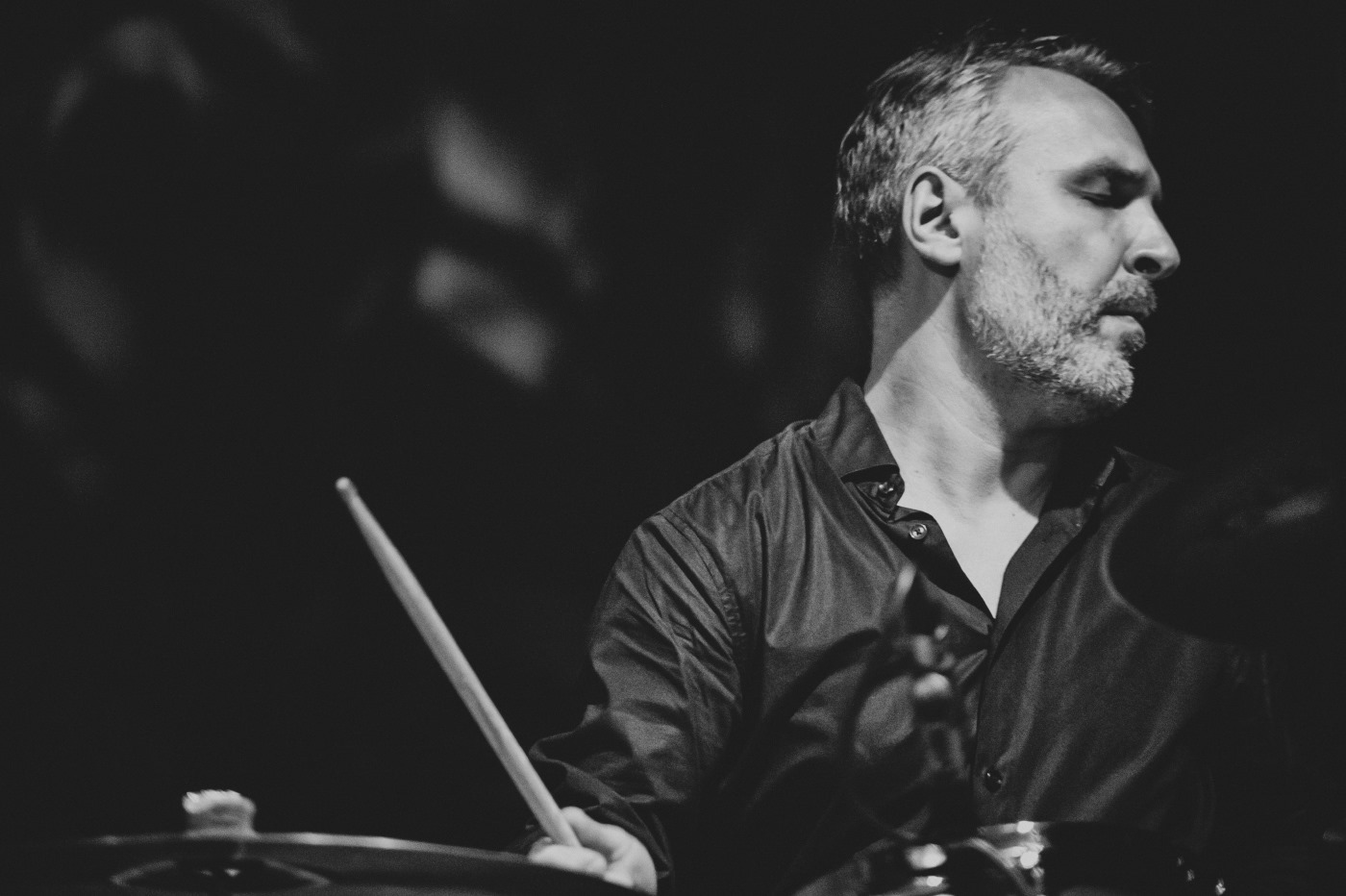 Polish jazz scene is alive and versatile. Its active musicians include representatives of astoundingly creative young generation on the one hand, and well-established artists setting timeless horizons of trends and styles on the other. The latter group is represented by guitarist Janusz Strobel, who has been an active performer for 50 years. He is a founder and former leader of many formations, starting from the legendary Alber–Strobel duo. Recently, he has been performing with his incredibly famous trio. He is also a recognised composer, with a portfolio full of numerous pieces of popular music, film scores and concert pieces. His CD titled “Ślad” (“Trace”) from 2016, which combines the sound of a jazz trio with an orchestra (Sinfonia Viva conducted by Tomasz Radziwonowicz took part in the recording), is a proof of his unique creative search. Here is what Ryszard Borowski, “Jazz Forum” reviewer, wrote about it: “The very cover of Janusz Strobel’s new CD draws attention. In a sophisticated and minimalistic way, a noble and delicate silhouette of a guitar tells us what is inside. And the music is noble and delicate indeed. Noble sounding, peaceful and soothing – these features perfectly describe Strobel’s compositions and his play. […] Apart from the author, several other excellent musicians arranged the compositions and their contribution in the CD is truly invaluable. They include Krzesimir Dębski, Andrzej Jagodziński, Henryk Miśkiewicz and Włodzimierz Nahorny – the crème de la crème. […] Strobel’s guitar compositions have been given a beautiful new attire, with his own arrangements being equally interesting. I have used the expression “guitar compositions” on purpose, because not only does Janusz play his melodious solos nearly all the time, but he also becomes part of the accompaniment, playing together with the orchestra. He is an absolutely predominant musician here. The performance is a truly grand concert for guitar and orchestra! The compositions have clearly been designed to be performed particularly on the guitar. Thus, the music is specific, very individual and truly genuine. The style of Janusz Strobel is immediately recognisable; hardly anyone composes like that nowadays.” Jazz is an art of improvisation, deprived of repetitions, so even the amateurs of Strobel’s and his trio’s talent who know the CD inside and out, will find new fascinating sounds in its concert version conducted by Marek Wroniszewski!