We regret to inform that concert “Stabat Mater” on March 31, 2021 has been cancelled 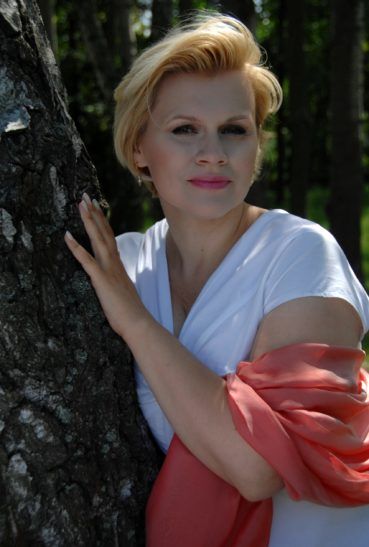 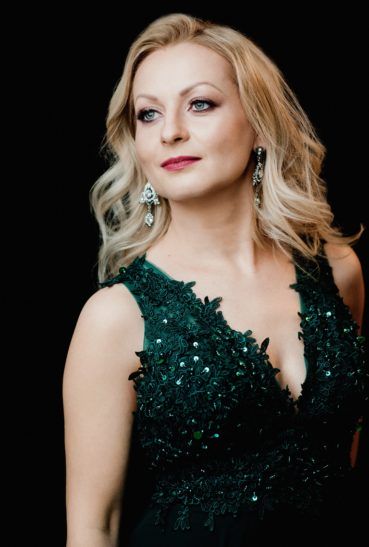 The passion poem Stabat Mater dolorosa was probably written in the 13th century. Its first stanzas describe Mary’s suffering as she stands at the foot of the Cross. The ensuing ones call on the faithful to share in the pain of the Mother of Jesus (compassio), which, as the final strophes conclude, is to be a step on the path to salvation. It was sung in a monodic version, however as early as in the Middle Ages and during the Renaissance it received many polyphonic renditions. Stabat Mater was also eagerly set to music in the Baroque era. Giovanni Battista Pergolesi’s famous interpretation is among the best known versions. The Naples-educated composer lived to be just 26 years old – a moving elaboration of Stabat Mater, supposedly written on his deathbed, immortalised his name. More recent research, however, indicates that Pergolesi wrote the piece at least two years before his death. Most probably it was commissioned by the Confraternità dei Cavalieri di San Luigi di Palazzo and quickly became popular throughout Europe. It was admired for the extraordinary beauty of its melody, communicativeness of its message and the subtle way in which the affectus tristitiae was rendered by means of music. Pergolesi arranged the Stabat Mater stanzas in a cantata – as a cycle of duets and solo arias. The ecclesiastical style was emphasised by an occasional use of counterpoint, yet it is dominated by expression close to secular cantata and opera. The work’s popularity proved lasting, while Stabat Mater was still performed even at a time when the master’s theatrical works were falling into oblivion.

Many symphonic works from the classical era bear “nicknames”, yet only few of them come from the composers themselves. More often they were added by later publishers or interpreters. Haydn’s rich symphonic legacy was particularly susceptible to such treatment. The elegiac, at times sombre mood of Symphony no. 49 in F minor and its nickname “La Passione” opened the door to all sorts of conjectures; some speculated that the symphony was written for Lent. Thus, researchers were astonished when another source bore a different inscription: Il Quakuo di bel’humore (“The Merry Quaker”). Possibly, the work has theatrical origins, like many other symphonies written by Haydn at the time of his activity at the spectacle-loving court of Prince Nikolai Esterházy. If so, it probably refers to the play La jeune indienne by de Chamfort, staged on Viennese stages under the title Die Quäker, oder die junge Indianerin. Haydn wrote overtures and incidental music for numerous plays, and later he often put it together into symphonies. The mysterious title of this symphony announces a complicated story of a young Indian girl who had saved the life of an Englishman who then decided to sell her into slavery. Fortunately, these evil plans were prevented by a kind-hearted but cunning follower of Quakerism. Quakers – depicted as an idealised personification of virtues, though simultaneously somewhat bizarre in their extremely strict and incompatible customs – became heroes of several literary works in Enlightenment Europe, including the above-mentioned comedy.

The concert will be conducted by Paweł Kos Nowicki – an experienced conductor, from 2000 to 2010 the Director of the New Chamber Orchestra, which under his baton performed in over 100 concerts in Poland. On his initiative Warsaw Camerata Choir and Orchestra commenced their activities in 2010. A valued interpreter of oratorio music and classical works, Kos-Nowicki willingly deals with music from other eras and recent compositions, too. Pergolesi’s masterpiece will be an opportunity to admire two outstanding singers – the soprano part will be performed by Iwona Lubowicz, a valued interpreter of early music, soloist of the Polish Royal Opera, and previously with the Warsaw Chamber Opera. She has also cooperated as a guest artist with the Baltic Opera in Gdańsk, the Podlasie Opera and Philharmonic, the Warsaw Camerata Orchestra and the opera theatre in Münster. Another star featuring this night is mezzo-soprano Aneta Łukaszewicz, also associated with the Polish Royal Opera and acclaimed on many other stages in Poland and abroad, a valued interpreter of the song and oratorio repertoire. [pmac]