SKORYK | DVOŘÁK | BEETHOVEN. Concert featuring the winner of the Young Musician of the Year 2022 competition

Ludwig van Beethoven
Symphony No. 4 in B flat major, Op. 60 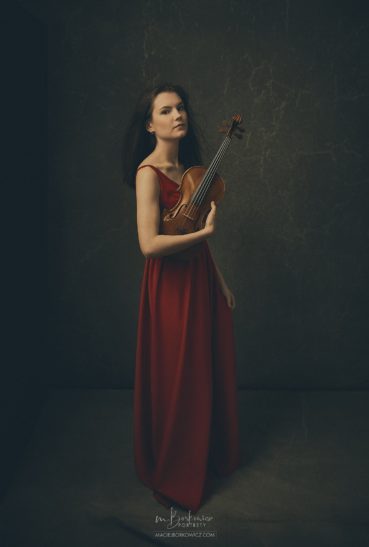 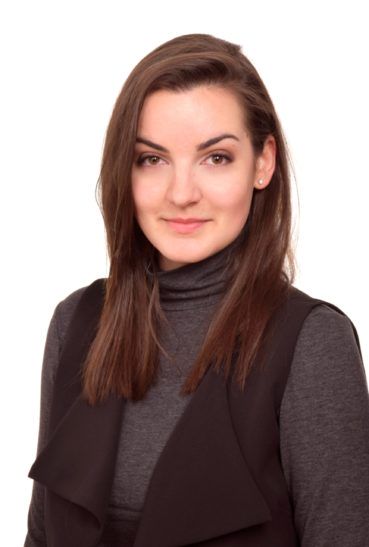 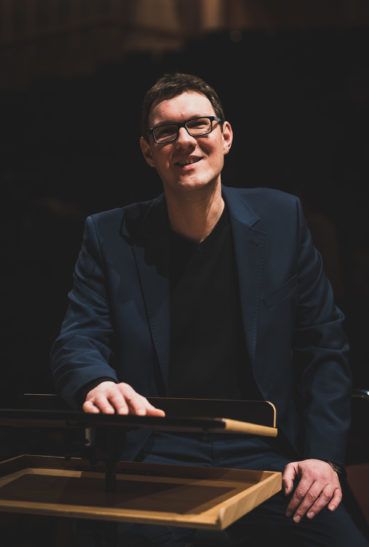 The only violin concerto by Antonín Dvořák was inspired in 1879 by a suggestion from his Berlin publisher Simrock, after the great success of his Slavonic Dances, published one year earlier. The Czech composer wanted to dedicate the work to the great violinist Joseph Joachim, a friend of Brahms, who introduced the two men to each other. Joachim reviewed the first version of the score, suggesting many corrections, which Dvořák readily introduced (he claimed to have “changed almost every measure”); in 1882, the violinist took another look at the work, proposing shortcuts and changes to the instrumentation. However, the final result must not have pleased him because he never performed the concerto publicly (only during a rehearsal at the Berlin Musikhochschule). Ultimately, the composer’s friend František Ondříček took part in the premiere at the National Theatre in Prague (1883). The reasons for Joachim’s reservations are not known, but he might have been put off by the original form of the piece, whose first movement combines elements of a sonata allegro and rondo without the typical orchestral thematic exposition. Permeated by elements of stylised Slavic melodies and with a lyricism characteristic of its creator (particularly in the unusually songful, charming second movement), the work also leaves room for the soloist to demonstrate their virtuosity. Concert goers will be able to admire the talent of Milena Pioruńska, who will have the opportunity to perform with our orchestra as the winner of the Young Musician of the Year 2022 competition and will represent Poland in July at the 20th Eurovision Young Musicians competition in Montpellier, France. Pioruńska, who began her adventure with the violin at the age of five as a student of the Mieczysław Karłowicz Second Degree Musical High School in Poznań, already has many rich artistic achievements to her credit. She has performed as a soloist at more than 150 concerts, including with orchestras, in 55 cities and in front of audiences in Poland, Moscow, Paris, Zurich, Brussels and Berlin. Pioruńska has taken part in more than 30 competitions at home and abroad, earning awards and distinctions.

Beethoven’s Symphony No. 4 seems slightly overshadowed by its numerically odd “neighbours”, but it is also a work of genius even though, in contrast to those other pieces, the composition is less of a titanic struggle with the adversities of fate and more of an affirmation of everything that is good, beautiful and joyful. Schumann described it like a “a slender Greek maiden between two Norse giants”. In 1806, the composer met the aristocrat Franz von Oppersdorff, who was living in Głogówek in Silesia and maintained a rather talented orchestra there. During the master’s stay, the Symphony No. 2 was performed and the music-loving prince commissioned two more works of the same genre (offering a high advance payment). One of them was Symphony in G major (he never received the second): a very cheerful piece not entirely devoid of contradictory humour that referred to the Haydn legacy. It is preceded by a mysterious introduction, which seems to herald something dramatic, creating an even more distinct transition to the first movement, which is full of spontaneous joy and overflowing with dynamic contrasts. The adagio breaks out of the stereotypical “lyrical passage” trope thanks to a fascinating structure with perfect proportions and sparkles with a wealth of emotions; it is more a herald of romantic exaltation than other passages in this work. The ending that follows the minuet has a joyful and at moments even burlesque (bassoon solo!) mood that corresponds to the first movement; its great energy is not accompanied, as so often in Beethoven’s music, by pathos and heroism. The piece’s constellation of innovative and retrospective traits, as well as a unique kind of musical humour, led to its rather cool reception. The symphony was long misunderstood and only appreciated in the 20th century.

The first part of the concert will be conducted by Marek Wroniszewski, Deputy Director of the Jerzy Semkow Polish Sinfonia Iuventus Orchestra, and Beethoven’s Fourth Symphony in the second part of the programme by Emilia Głombica – this will be her diploma concert, crowning the completion of her studies in symphonic and opera conducting at the Karol Szymanowski Academy of Music in Katowice from the class of prof. dr. hab. Mirosław Jacek Błaszczyk. [pmac]