Felix Mendelssohn-Bartholdy
Symphony No. 4 in A major “Italian”, Op. 90 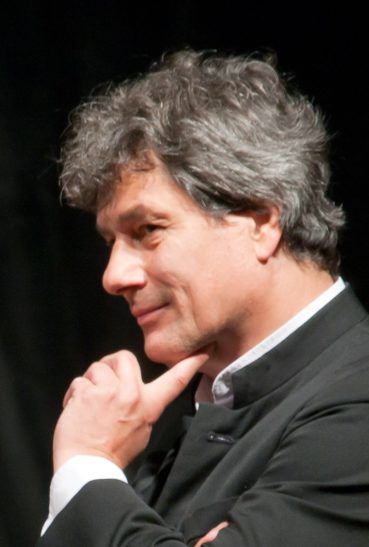 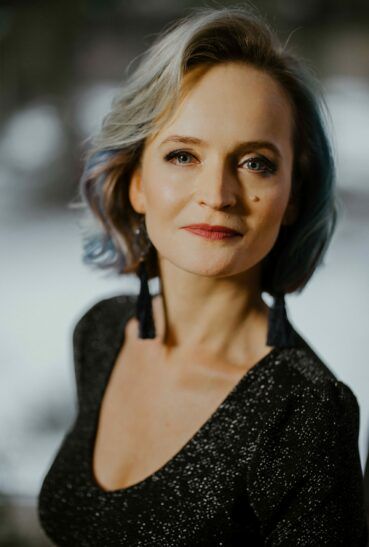 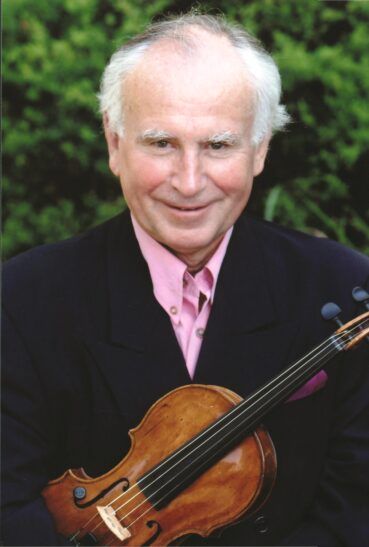 Opera Semiramide, the thirty-fourth opera in the output by Rossini, was created for the Venetian theatre La Fenice and its premiere took place in 1823. The success of the work in the convention of the series turned out to be moderate, the Venetians at that time liked rather light buffe. Over time, however, the opera has gained popularity and recognition, and the spectacular overture is often performed, the themes of which anticipate the motifs appearing at the principal nodal moments of the dramatic action.

All Mozart’s violin concertos (there are five known today with a certain attribution – it is possible that there were more of them) were written in the adolescent period of his work in Salzburg and most probably for his own performances – the brilliant musician later became famous as a pianist-virtuoso, but he also successfully played on the violin and viola. We know the date of the creation of the Concerto in D major, the second of this group, which was recorded by the 19-year-old author himself: June 14, 1775. This lightsome  work is one of the less frequently performed (compared to, for example, the popular concertos in A major and G major), the more, it will be worth to listen to his masterful performance, which will be realized by Krzysztof Jakowicz. For over six decades (!) he has been one of the most active and famous Polish violinists, his first successes were the 1st prize in Eugène Ysaÿe Competition in Warsaw and the 3rd place in the Music Competition as the part of the World Youth Festival in Vienna in 1959. Since then, he has been performing as the soloist and chamber musician on stages all over the world in an extremely versatile repertoire, he also finds time for teaching, and his achievements in this role are highly appreciated.

The beauty and historical heritage of Italy inspired countless works of native artists and creators from behind the Alps. They also included twenty-year-old Felix Mendelssohn, who began his fourth symphony in Venice, and in a letter to his sister from Rome, he reported “this is the most cheerful piece I have composed, especially the Finale.” He finally completed it upon his return, in Berlin, but he was never entirely satisfied with this work, he corrected it and planned extensive (unrealized) revisions, ultimately not putting it for printing (it appeared after his death as Symphony No. 4, although in the order of its composition was the third one); however, the audience does not share the author’s objections and invariably loves this serene, radiant work. There is no point in finding a coherent literary program in this work, its “Italianness” is conventional, although of course the name suggested by the composer himself provoked various interpretations. The energetic first movement, started with a bold, joyful, very characteristic theme (in which you can find the features of Italian folk melodies) was perceived as an echo of enthusiasm for the beauty of the southern land and the changing impressions of the journey. The most obvious musical “Italianism” is the very quick Finale in the rhythm of santarello, dance typical of the Central Italy.

Another new work on the programme will be Concerto for Harpsichord and String Orchestra (2021) by Tomasz Kamieniak, a comprehensively trained and award-winning composer and pianist – in the latter role, the artist is particularly committed to recalling the work of forgotten 19th century composers, including Charles Alkan. He has composed over two hundred works for piano, harpsichord, chamber music, choral works and music for seven films. His three-movement Harpsichord Concerto, which enters into an interesting and creative discourse with tradition, was inspired by the art of Anna Krzysztofik-Buczyńska (it is dedicated to her). A graduate of the Fryderyk Chopin University of Music in Białystok in Lilianna Stawarz’s harpsichord class, she works at the university as an assistant professor. She is a valued concert soloist and chamber musician, as a musician of the Symphony Orchestra of the Podlasie Opera and Philharmonic in Białystok, she performs the parts of the piano, harpsichord, celesta and organ. She is co-founder of the CONSORT 415 Early Music Ensemble.

The conductor of the evening, Mirosław Jacek Błaszczyk, is a figure very well known to listeners of our concerts. He is currently a member of the Artistic Council – Coordinator for Artistic Affairs of the Polish Sinfonia Iuventus Orchestra. He has led the State Symphony Orchestra in Zabrze, the philharmonic orchestras in Białystok, Poznań and the Silesian Philharmonic (successfully leading it for two decades), and has an impressive number of performances and recordings with the most important national and international ensembles to his credit. Since 1999, he has been the artistic director and jury member of the Grzegorz Fitelberg International Competition for Conductors in Katowice (as well as many other important competitions for conductors). [pmac]

Please send your applications by September 7, 2022 to the e-mail address bilety@sinfoniaiuventus.pl along with the number of sits which you are interested in (4 places for 1 application), the name and surname of all people who want to participate in the event. Everyone will receive the confirmation of granting the entrance ticket / tickets.
The entrance tickets will be issued on the day of the concert, one hour before the start of the event, at the box office of the Witold Lutosławski Polish Radio Concert Studio.