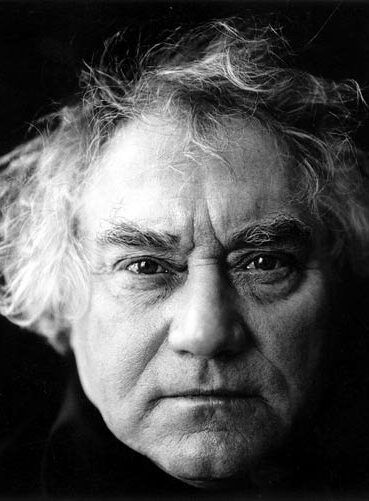 “My desire was to write a true concerto – a witty piece that clearly exposes the soloist’s virtuosity without excessive solemnity. I was inspired by two musicians who, in my opinion, were the authors of the best examples of such compositions: Mozart and Saint-Saëns. That is why I originally wanted to call the piece divertissement” – said Maurice Ravel, referring to his late masterpiece he had been creating over many years: Piano Concerto in G Major. His final inspiration was a trip to the USA and his fascination with excellent orchestras there, as well as jazz bands performing live; moreover, his original plan included making Basque music themes the foundation of the concerto, and traces of said plan are still noticeable. This colourful, grand, and sophisticated piece will be performed by Paweł Kowalski, one of the most versatile Polish musicians, boasting an extensive repertoire from Mozart and Chopin to Panufnik, Kilar and Górecki, chamber music, film scores and jazz. The pianist was the first one after Krystian Zimerman to perform Witold Lutosławski’s Piano Concerto, which he played in Warsaw under the composer’s baton.

Although young Arnold Schönberg was not awarded an academic degree in music, his immense talent and passion for self-learning enabled him to master music composition skills quickly and draw the attention of the demanding music community in Vienna. When he was working on the original version of Gurre-Lieder, which later became famous, his oeuvre had already included a brilliant and incredibly expressive string sextet – Verklärte Nacht, premiered in 1902. At the time, its advanced chromatic harmony met with both admiration and controversy. Although the piece is still tonal, it paves the way for breaking through the traditional Classical-Romantic ideal. The one-movement composition with a free structure resembling a symphonic poem refers to a poem by Richard Dehmel – a rough dialogue between lovers in the moonlight, during the “transfigured night”. In 1917, the composer created a piece for a chamber string orchestra, which became quite popular.

Maestro Jerzy Maksymiuk, who celebrated his 85th birthday this year, will grace us with his presence during the concert and conduct the event. Nearly half a century ago, he won the hearts of music lovers as a charismatic leader of the Polish Chamber Orchestra, with this success being only an example of his numerous achievements. He has conducted a variety of ensembles, both in Poland and abroad, evoking admiration for his inexhaustible, impressive energy that seems to radiate upon all the musicians and listeners. During an interview with Jerzy Maksymiuk (“Meakultura” portal), Magdalena Nowicka asked the Maestro the following question: “Apart from conducting, you also compose. As a composer and an orchestra conductor, you have the possibility of conducting performances of your own pieces. Is it an easy task? – No, because I’m less nervous when I’m conducting other composers’ pieces. Yes, because no one understands the idea behind a piece better that its composer,” Maestro answered. During the concert, the audience will have a rare opportunity to admire the most accurate interpretation possible, as Jerzy Maksymiuk will conduct the performance of his own piece, Vers per archi (2014). This miniature charms listeners with delightful sounds of the string ensemble and astonishes with an extensive variety of emotions: its arch form begins and ends with episodes filled with lyricism and nostalgia, while the middle section, which is more lively, offers a dramatic, rhapsodic mood. The piece was inspired by the memory of Hanna Czaki, a girl scout and a heroic runner of the Home Army, murdered by the Germans in 1944. “She was incredibly heroic and exceptionally sensitive. That’s why my piece starts gently and then it nearly vanishes…” – the author commented. [pmac]

During the event the rules determined in the Ordinance of the Council of Ministers related to the establishment of the certain limitations, injunctions and bans due to the conditions of epidemic will be in force as well as their update: Current rules and restrictions