In 1773, seventeen-year-old Mozart got a job at the court of Heronymus Colloredo, Archbishop of Salzburg, who, as we know from the composer’s biography (or from the famous film Amadeus), was not the most caring employer. Despite that, Mozart did his best to fulfil his professional obligations. He composed a number of pieces for the court band, including a series of five violin concertos, which he worked on for several months in 1775. He might as well have written them for himself, as he was a skilled violinist, or for soloist Antonio Brunetti. The first part of the graceful concerto in D major refers to Italian patterns (some heard resemblances to Boccherini’s concerto). On the other hand, its rondo in the final part sounds French, including the playful style given to dud a la musette. 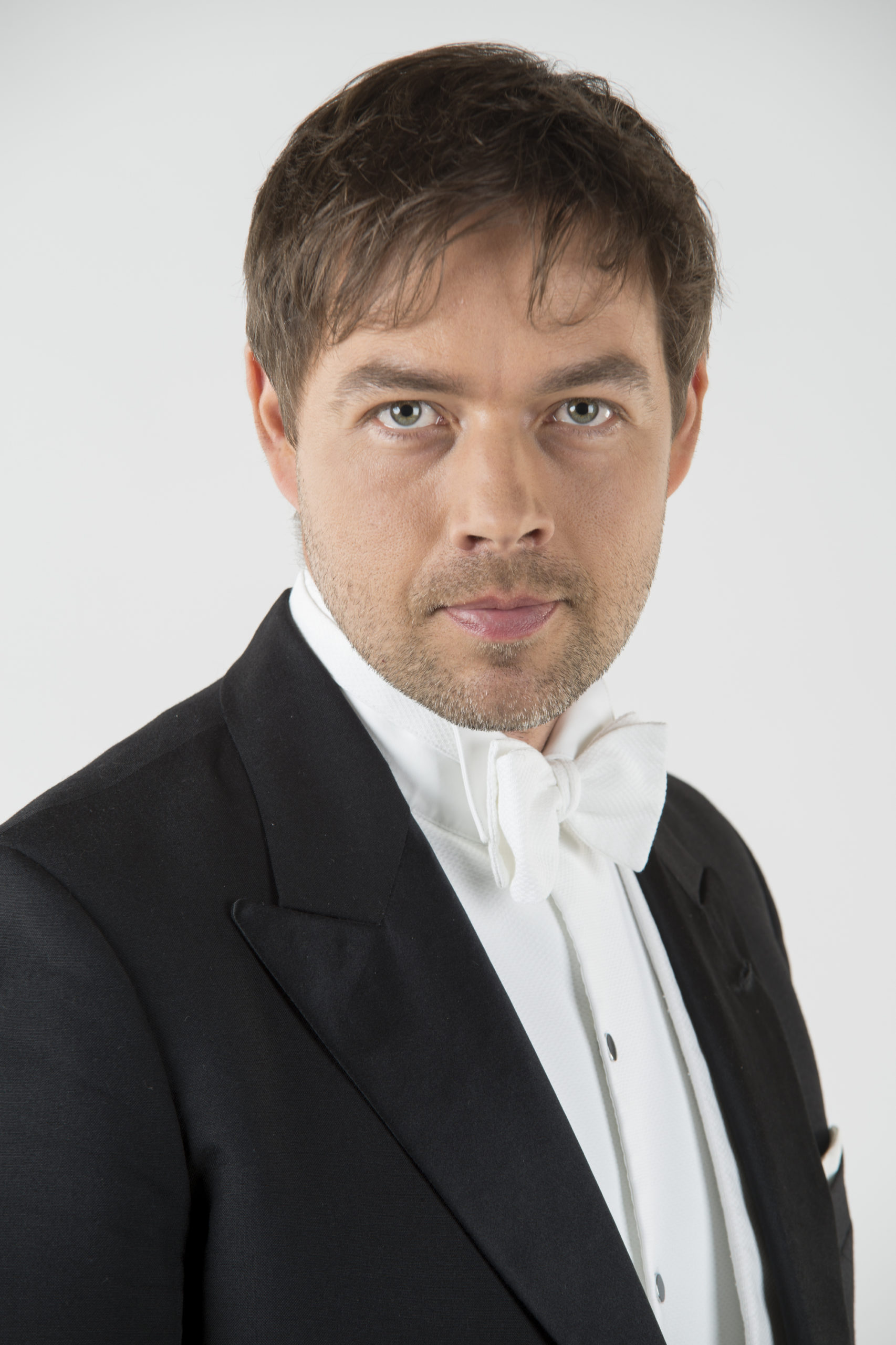 The solo part will be performed by the winner of the 10th Henryk Wieniawski Violin Competition – Piotr Pławner. Sir Yehudi Menuhin described him as a violinist with “phenomenal ability”, while the Times wrote “Plawner is clearly an outstanding prospect”.

With its Symphony in D major no. 104 of 1795, Haydn says a wonderful goodbye to the musical genre that made him flourish and that became a “trademark” of his rich and varied artistic legacy. The pompous introduction in a minor key shares the energy of Beethoven’s later titanic pieces. The cheerful theme of the allegro brings relaxation, although there are still echoes of the pathos brought along in the introduction, whereas in the short but very interesting development there are dramatic and heroic elements that seem to foretell Beethoven’s style. As Symphony in D major is a part of the second series of “London Symphonies”, in the finale Haydn paid a tribute to English audience by making the tune of the popular folk-like song Hot Cross Buns the main theme, additionally emphasizing it with the accompaniment of a bourdon. The vibrant finale in the form of a sonata allegro (with a strongly contrasting, lyrical secondary theme) is at the same time a beautiful flagship piece representing Haydn’s symphonic works.

After the period of artistic explorations, the Estonian composer Arvo Pärt developed his unique style and technique (representing the broadly-understood trend of “mystical minimalism”), which he defined as tintinnabuli. It is the Latin word for “bells”; the technique, which he initially applied in piano music (e.g. in Für Alina, 1976), relies on different permutations of two simple coefficients: small diatonic scale progressions and an arpeggiated triad (the constituents of which are present in aliquots of bell sounds). This absolute archetype of melody and harmony creates desired unity which the concept’s author always emphasized: “Tintinnabuli is a principle in which the melody and the accompaniment are one. One plus one is one, not two. That’s the secret.” The mesmerising and delightful composition Fratres (Brothers) of 1977, which the author translated to different instrumentations, is another early example of the said technique.

Przemysław Neumann, director of Józef Elsner Opole Philharmonic (since 2005), an explorer of little known and forgotten Polish music and its publisher will conduct the concert. [Piotr Maculewicz]

The organizer reserves right to introduce changes to the programme and performers of the concert.