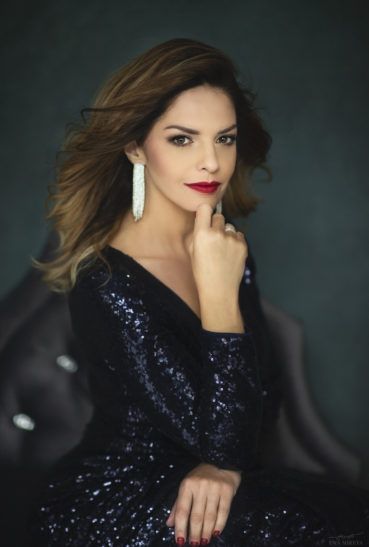 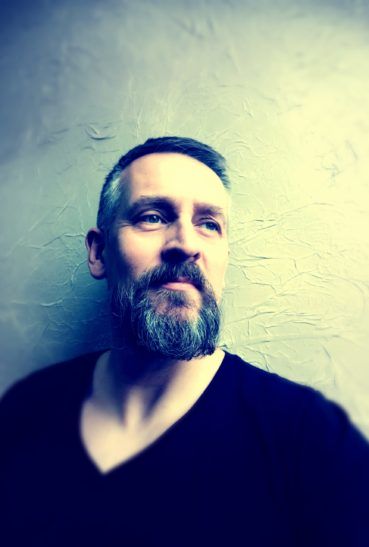 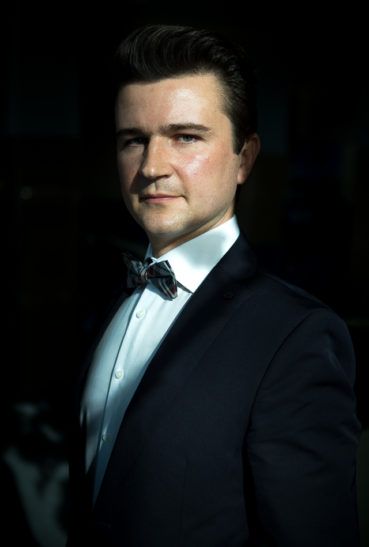 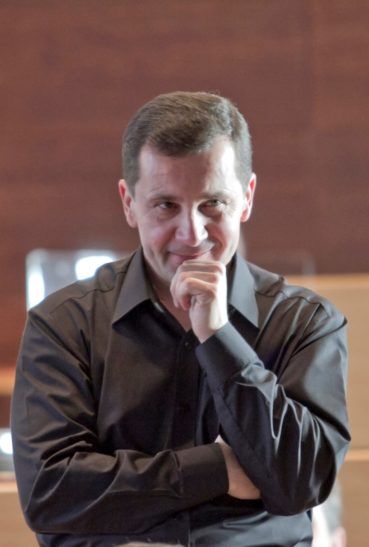 Opera was born under the skies of Italy, and although in the Baroque era it became popular in many countries in its local varieties, for a long time Italy remained the operatic centre, a point of reference and a model for new fashions and trends. Several finest singers who performed on stages beyond the Alps (as early as the 17th century – also at Polish courts) also came from the Italian Peninsula. No wonder, thus, that in the 19th century, too, that was the place where things of particular importance to the operatic genre took place. This concert by three outstanding, young yet impressively merited soloists accompanied by Jerzy Semkow’s Polish Sinfonia Iuventus Orchestra, dedicated to all ladies on the eve of their beautiful holiday, will recall the most beautiful pieces of Italian opera from the Romantic and Neo-Romantic eras.

Even though not all the composers of works presented this evening were Italian, each in some way referred to what came from Italy – Mozart wrote his most famous operas to Italian lyrics by the excellent librettist Lorenzo da Ponte. We will hear well-known and much-loved examples of this inspired collaboration. The new, Romantic trends in Italian opera manifested themselves in a style whose name says it all: belcanto, which particularly emphasises the beauty, expression and virtuosity of the voice. Gaetano Donizetti was among its masters, and his arias will also be performed. Giuseppe Verdi, whose 120th death anniversary was celebrated this year, also imbued his brilliant works with this spirit. This excellent musician greatly intensified the dramatic expression and psychological truthfulness of characters, creating masterpieces that have delighted and deeply moved the audience ever since they were first staged. Our outstanding artists will present a representative selection of the finest compositions by this great Italian musician. Verdi’s successors both benefited from his achievements and polemicised with them. They created new trends, including verismo parallel to literary naturalism, which revolves around simple, often sad stories of ordinary people instead of focusing on stilted and pompous figures from distant history or mythology – here Pietro Mascagni, Ruggero Leoncavallo and the great Giacomo Puccini acquired great merits. Even the digressions – pieces composed by the Seine by Gounod and Massenet included in the programme – have an Italian context: both musicians were winners of the so-called Rome Prize, founded for the laureates of a prestigious competition in Paris to enable art students to study in Italy. Although they created in their own musical idiom and sometimes polemicised with Italian models, they too greatly benefited from its essential aspect: the love of bel canto – beautiful singing.

The impressive anthology of works presented during the concert was selected by the conductor of the evening, Sławomir Chrzanowski, the executive and artistic director of the Zabrze Philharmonic since 1990. After his graduation from the Academy of Music in Katowice he led the orchestras of the State Secondary Music School in Katowice, in 1991–1995 he held the post of artistic director at the Rybnik Philharmonic. In the course of his artistic activity he has conducted most of Polish philharmonic and chamber orchestras, as well as the National Polish Radio Symphony Orchestra in Katowice, Radio Symphony Orchestra in Cracow, Ostrava Philharmonic Orchestra and opera ensembles in Bytom and Lviv. He conducted ensembles during world premieres of works by, among others, Bogusław Schaeffer, Andrzej Dziadek and Gheorge Zamfir.