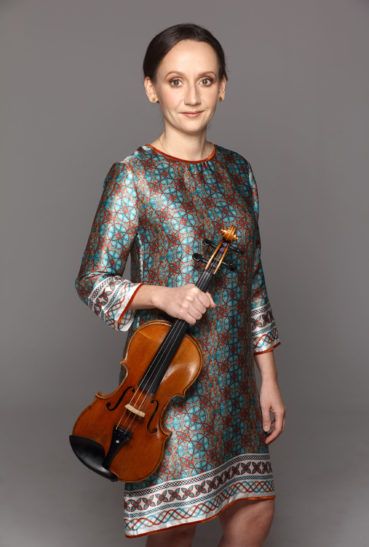 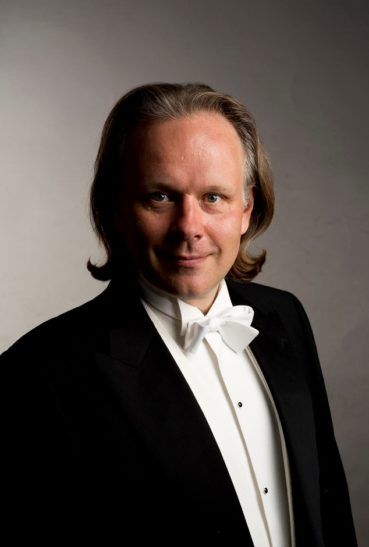 The collection of nine symphonies commissioned by Parisian impresarios is considered to be the first culmination of Haydn’s mature symphonic style. The works were written with the Parisian subscription concerts in mind and hence are referred to as the “Paris Symphonies”. These masterpieces were met with enthusiasm and consolidated Haydn’s fame in France and abroad. Symphony No. 83 in G minor, the second in this collection, is one of the few in his legacy played in a minor key. Perhaps because of the oboe’s persistent, “clucking” second subject in the first movement the Parisians nicknamed this composition “La poule”, or “the Hen”. This, however, should be regarded as rather unfortunate, since it causes the audience to expect something programmatic and humorous, even though this symphony is a serious work. The minor key, however, does not determine the work’s ambience: the major key’s optimism definitely prevails here.

Two years after the success of Don Giovanni in Prague, Mozart used the opera buffa form once more (and for the last time), once again in collaboration with the librettist Da Pont, in order to recount a very frivolous story of a wager that is to be resolved within just one day, concerning the swap of two fiancées between two bachelors and featuring a moral about the instability of women’s affections (“so do they all…”). Compared to his earlier masterpieces, Così fan tutte seems outwardly a little less impressive. Mozart is once again seen as a classicist in search of formal balance and harmony. This sunny opera, preceded by a charming, lively overture, is a wonderful summary of Mozart’s buffo style work and, more broadly – his affirmative, joyful attitude towards the world and people.

Before his 30th birthday, Henryk Wieniawski was already internationally famous. He had composed a youthful, extremely difficult Concerto No. 1 in F sharp minor (1852) and made sketches of his next work, the Concerto in D minor Op. 22, which, however, took a relatively long time to mature. Completed and premiered in St. Petersburg under Anton Rubinstein’s baton in 1862, the concerto waited eight more years to be published and was revised many times during that period. This long period before publication was probably what prevented the work from gaining popularity during the author’s lifetime; the fame came with time and turned the work into one of the most popular compositions in the violin repertoire, both in Poland and globally. The concerto conforms to the Romantic convention of pieces written by virtuosos with their own performances in mind (in fact, it was one of the last of its kind). The soloist is given the opportunity to show off his virtuosity (especially in the “gypsy” finale corresponding to the fashion at the time) and to demonstrate the artistry of the lyrical cantilena and the beauty of sound (in the lyrical episodes of Movement One and the interconnected attacca charming with delightful Romance).

This masterpiece will be performed during a highly competent interpretation by Agata Szymczewska, the winner of the 13th Henryk Wieniawski International Violin Competition in Poznań in 2006. Szymczewska is the winner of Paszport Polityki, four Fryderyks and the London Music Masters award, as well as the leader of the renowned Karol Szymanowski Quartet. In the course of her intense artistic activity, she has shared the stage with, among others, Krystian Zimerman, Anne-Sophie Mutter, Martha Argerich, Maxim Vengerov, and collaborated with conductors such as Seiji Ozawa, Sir Neville Marriner and Andrzej Boreyko. She has recorded for such labels as Deutsche Grammophon, Sony and Decca.

The concert will be conducted by Paweł Kos-Nowicki, the Director of the New Chamber Orchestra in 2000-2010, which performed in over 100 concerts in Poland under his baton. In 2010 he initiated the Warsaw Camerata Choir and Orchestra. A valued interpreter of oratorio music and classical works, Kos-Nowicki willingly deals with music from other eras and recent compositions, too. He is also the deputy director of the House of Creative Work in Radziejowice, where our orchestra performed under his baton during the 12th Jerzy Waldorff Festival in 2021.

Our Orchestra will express its solidarity with the people of Ukraine by performing Melody in A Minor by Myroslav Skoryk (which will be repeated during subsequent concerts). Skoryk was a prominent figure in Ukrainian music as a composer and musicologist, but also as the artistic director of the Kyiv Opera House. His moving, romantic Melody in A minor was composed with a now forgotten film from 1981 in mind, titled Vysokiy pereval. The work gained autonomous popularity in a number of arrangements. It was also performed during funeral ceremonies for the victims of the pro-European Maidan Uprising in 2013/2014, murdered by Russians and forces favourable to the puppet leader Viktor Yanukovych. [pmac]