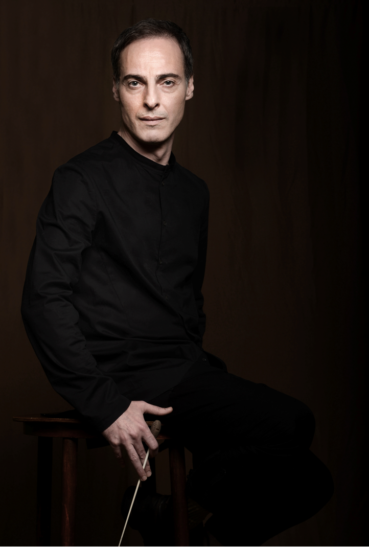 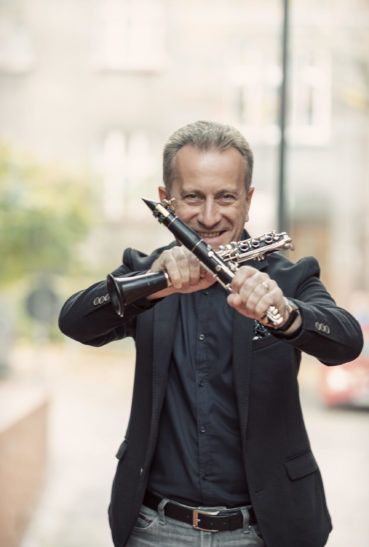 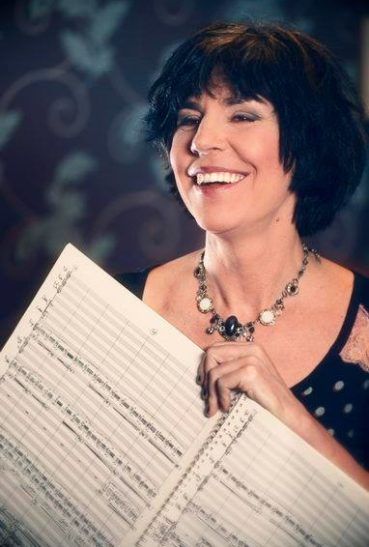 The fundamental mission of the Jerzy Semkow Polish Sinfonia Iuventus Orchestra is to promote Polish historical and contemporary music. The ensemble finds great joy and satisfaction in participating in first performances of musical pieces. The concert which will feature the first performance of a piece by Hanna Kulenty (HANNA KULENTY bio), one of the most interesting personalities of Polish contemporary music scene, will be one of those exciting occasions. The composer’s extensive and varied output includes compositions for solo instruments, emphasizing their potential to “manifest reality and unreality”, with soloists usually accompanied by a large orchestra. Alinea refers to the concert’s concept, but in this case the genre is merely conventional and fluid, serving the music- and experience-related layer. The piece consists of one part, built on a dialogue between melodic lines of a clarinet and a piano, which are accompanied by a large orchestra. The main pseudotonal theme, clearly heard in the solo parts, is a dialogue between two worlds. The soloist of this extremely attractive premiere will be Roman Widaszek, a charismatic and versatile clarinet virtuoso with an impressive number of concerts and recordings in his portfolio. In cooperation with outstanding Polish musicians (such as Zbigniew Bargielski, Mikołaj Górecki, Marcel Chyrzyński or Krzysztof Herdzin), he gave a number of first performances of solo pieces and chamber pieces dedicated to him. As one of few clarinettists, he also plays a rare instrument – a basset horn.

Apart from the awaited premiere of the new piece, we will also hear two other attractive compositions. Belgian symbolist’s Maurice Maeterlinck’s drama titled Pelléas et Mélisande (1894) was an inspiration for numerous musical pieces, such as Claude Debussy’s opera or Arnold Schönberg’s symphonic poem. Incidental music was also composed to theatrical performances of the piece – the composers include Gabriel Fauré or great Finnish composer Jean Sibelius. Both of them transformed their compositions into attractive concerto suites. The one created by Sibelius will be performed at the concert. Another piece we will hear is Mozart’s Italian-styled Symphony No. 32 in G Major, composed when the artist was merely 23 years old.

The concert will be conducted by George Tchitchinadze – one of the most popular Georgian musicians, who has won great acclaim of audiences and critics due to his impressive musical skills, taste, imagination and, at the same time, the warmth and sensitivity in his interaction with listeners and musicians. He started his career in 1998 as an opera conductor and for successive decades he proved to be a versatile artist, conducting concerts on a number of prestigious stages in Georgia and abroad. He currently teaches conducting and is the Head of the Opera Department at the National Conservatory in Tbilisi. George Tchitchinadze cooperated with numerous Polish orchestras, and his concerts in Poland were always received with great enthusiasm.

We would like to inform you kindly that the entrance tickets for free will be available. The all sits are numbered and the number of them is limited.

Please send your applications by October 22, 2021 to the e-mail address bilety@sinfoniaiuventus.pl along with the number of sits which you are interested in (2 places for 1 application), the name and surname of participants as well as the contact telephone number of all people who want to participate in the event. Everyone will receive the confirmation of granting the entrance ticket / tickets and a Declaration of the event participant which should be completed (the model of the document is attached below), which will be tantamount to the possibility of the participating in the concert.
The entrance tickets will be issued on the day of the concert, one hour before the start of the event, at the box office of the Witold Lutosławski Polish Radio Concert Studio, on the basis of the printed confirmation e-mail from Jerzy Semkow Polish Sinfonia Iuventus Orchestra and the completed Declaration of the event participant.
During the event the rules determined in the Ordinance of the Council of Ministers related to the establishment of the certain limitations, injunctions and bans due to the conditions of epidemic will be in force as well as their update: Current rules and restrictions