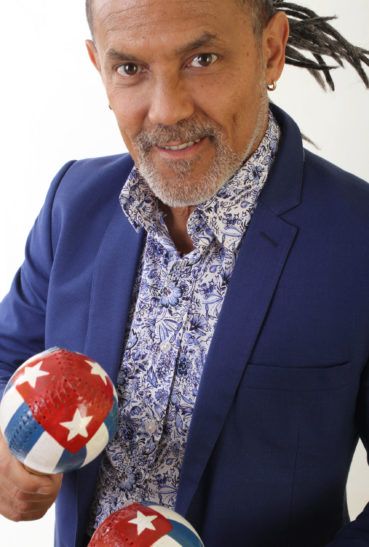 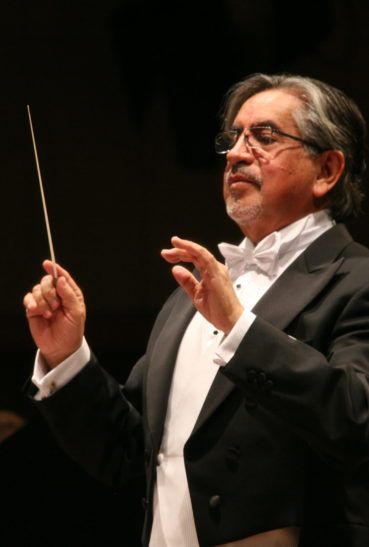 The José Torres & Havana Dreams Symfonicznie (José Torres & Havana Dreams Symphonically) programme features popular pieces by eminent artists from the biggest island in the Caribbean Sea – Cuba. The concept originated from José Torres’s longing for his country of origin, for the music and the residents of Cuba, and the family he had to leave behind when he emigrated to Europe. Traditional pieces from the “golden age” of Cuban music remind of its important role on the island, including a social one. The audience will hear songs about love, such as Como fue (Beny More), Quiéreme mucho (Gonzalo Roig), Aquellos ojos verdes (Adolfo Utrera and Nilo Menendez) or a more recent piece Mi primer amor (Mayito Rivera), and songs concerning socio-cultural issues, including Me voy pal Pueblo (Marcelino Guerra) or El manisero (Moises Simons). The programme will also feature elements of African-American folklore characteristic for Cuban culture, e.g. in Drume negrita (Eliseo Grenet). It tells a story of a little girl (from the slavery era) who is promised an award if she stays calm and falls asleep. Ceremonial drums of African origin, called bata, are used in the song.

Sinfonia Iuventus will be accompanied by an outstanding musician, José Torres (born in 1958 in Havana), who has been living in Poland since his studies at the Academy of Music in Wrocław. He is the founder of the first Polish salsa orchestra, José Torres y Salsa Tropical, and Havana Dreams ensemble composed of Polish and foreign musicians specialising in Latin-American music. The latter group will perform during the concert, which will certainly warm the audience up on a chilly January evening! The concert will be conducted by a South American musician affiliated with Poland since his youth, Bolivian-born Ruben Silva.  From 1978, as a beneficiary of a grant awarded by the Polish government, he studied at the Chopin Academy of Music in Warsaw in the class of Stanisław Wisłocki. Participant and winner of numerous conducting competitions. He conducted orchestras all around the world. Ruben Silva also conducted a number of first performances of world-known masterpieces by contemporary Polish composers, such as Zygmunt Krauze’s Polyeucte and Balthasar. He also recorded numerous pieces of 20th and 21st century Polish music for archival purposes. He was an artistic director at the Wrocław Opera, the Kraków Opera, the Koszalin Philharmonic, and a music director at the Grand Theatre in Łódź. Since 1983, Ruben Silva has been affiliated with the Warsaw Chamber Opera. Throughout his career, he conducted several dozens of opera premieres in Polish and European opera theatres.