FROM THE ITALIAN LAND TO POLAND – ONLINE

Jerzy Semkow Polish Sinfonia Iuventus Orchestra is proud to invite you to a concert dedicated to the musical heritage of Italy. The programme includes an extensive selection of compositions by masters of Italian music, the well-known ones and those less known (especially outside of Italy). Also the conductor, highly regarded in his homeland, admired throughout Europe and beyond, well known to Warsaw audiences – Massimiliano Caldi – is Italian. 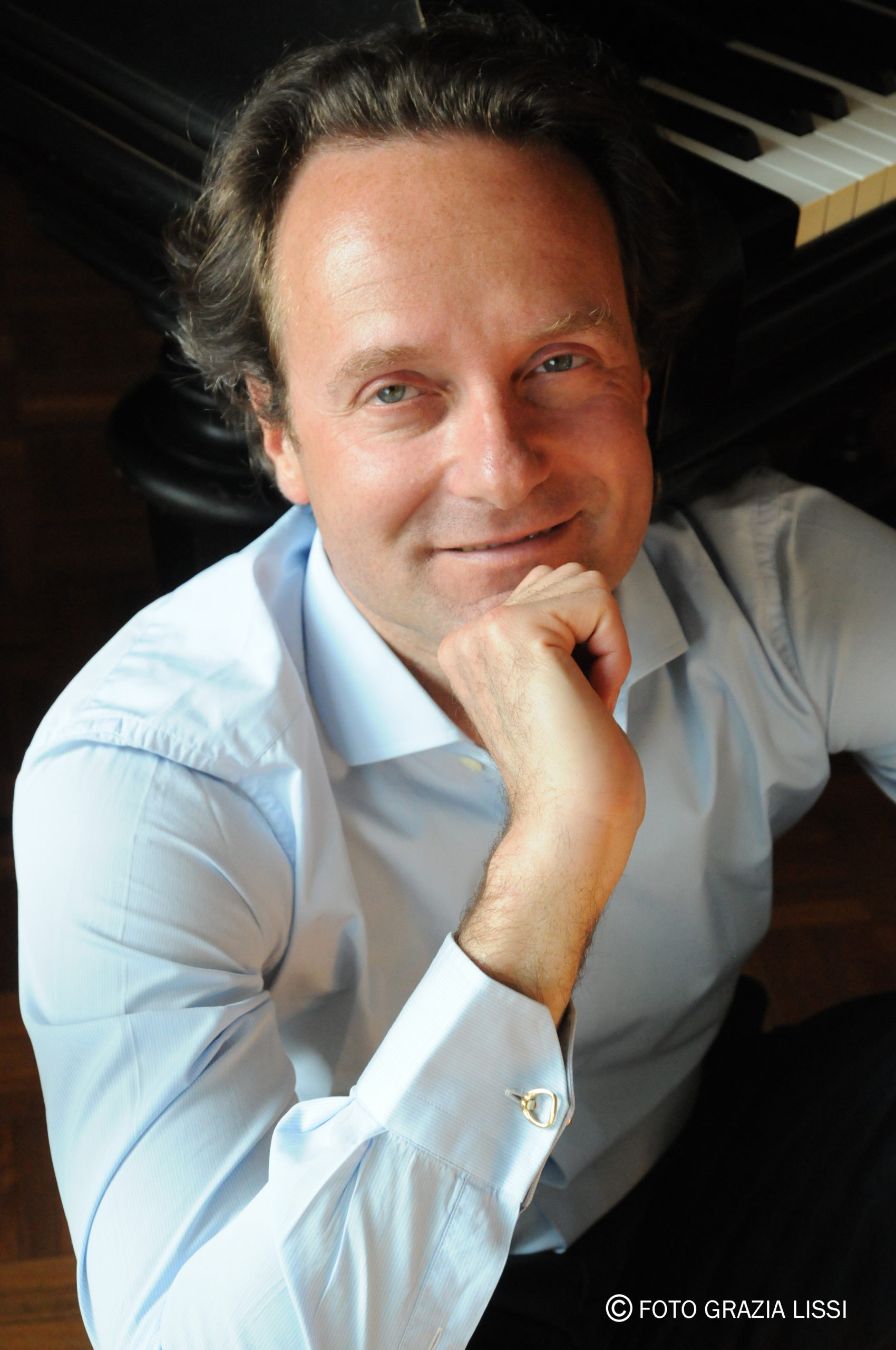 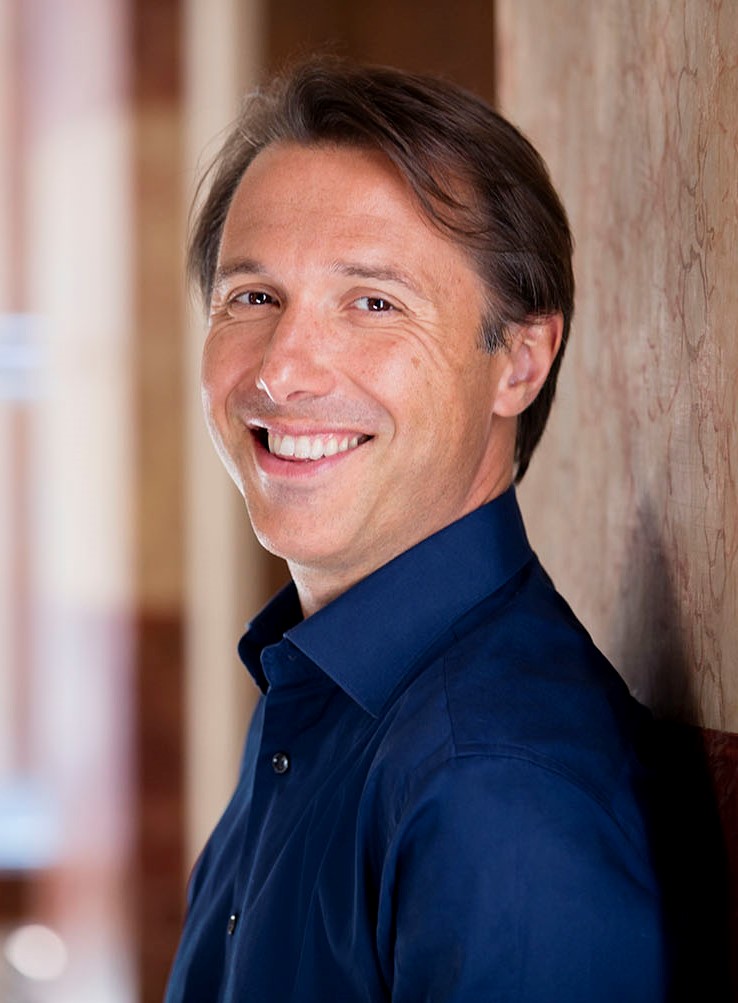 Apart from the “hit”, which is the overture to Rossini’s Wilhelm Tell, the repertoire will also include other incredibly beautiful compositions from the most outstanding operas: the overture to Norma by the belcanto master, Vincenzo Bellini, to The Force of Destiny by Giuseppe Verdi, and the intermezzo from Giacomo Puccini’s Manon Lescaut and Ruggero Leoncavallo’s The Clowns. The appealing programme will be completed by the Concerto soirée, which author, Nino Rota, is primarily remembered as “Fellini’s composer” (he is also the creator of the unforgettable soundtrack to Coppola’s Godfather and films by Visconti, Zefirelli and others). Rota was a musician with an excellent “classical” composer education, admired from an early age – even he himself regretted that he owed his fame more to films than to his concertos. This brilliant composition for piano and orchestra will remind of the lesser-known face of the Italian maestro – he was admired for the brilliant virtuosity as well as for charm and wit compared to Prokofiev’s works. We will hear it performed by Maurizio Baglini, who very positively attracted the audience of the 13th International Chopin Competition in 1995, and although he didn’t win the competition at that time, his later career confirmed his great talent. Not much later he won the World Music Piano Master in Montecarlo and began dynamic concert activity on major stages around the world. He is also a valued teacher and has been successfully managing the Amiata Piano Festival in his native Tuscany for many years now. The eminent Italian contemporary composer, Giorgio Battistelli, a student of Stockhausen and Kagel among others, is particularly appreciated as an opera author. The title of his symphonic work Sciliar refers to the impressive mountain massif of the Alpe di Siusi in South Tyrol and the old Ladin legends associated with it. In the author’s commentary, the artist emphasizes that this is not a programmatic or illustrative work – “Sciliar is a symbolic landscape in which the future is reflected, in which we listen to our deepest feelings. These feelings pass like falling stars on a July night, like the cry of the sky that cannot hold them…”. [pmac]