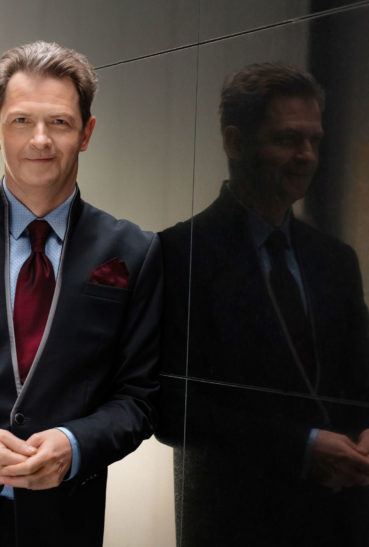 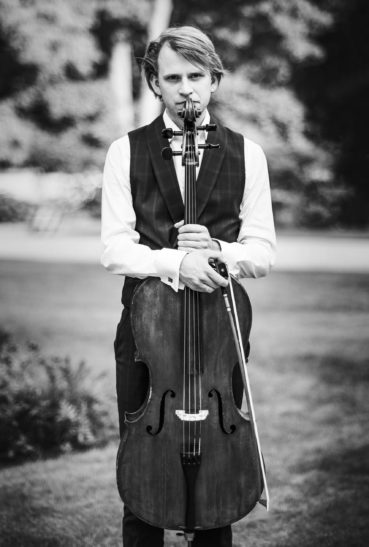 Since its premiere, Antonín Dvořák’s emotional Cello Concerto in B minor has been a part of the canon of pieces for this instrument but… it was close from not having been composed at all! For many years, the composer was biased against cello, considering it an instrument suitable mainly for orchestral performances. In 1894, Dvořák heard the impressive Concerto in B minor written by Victor Herbert, a somewhat forgotten author of operettas and a virtuoso cellist. The experience was a breakthrough. It made the Czech maestro appreciate the solo potential of cello and in the fall of the same year he began composing the cello-dedicated concerto. Virtuoso Hanuš Wihan’s repeated requests also affected the decision. The masterpiece was completed in 1895 (although the public premiere in London was attended not by Wihan, but by Leo Stern). The piece delights with the melodic beauty of its themes, the depth of expression, excellent orchestration (focusing particularly on wind instruments playing a number of thematic solo parts) and the exemplary balance between the cello and the orchestra. During the concert in June, the piece will be performed by Marcin Zdunik – an artist who is considered one of the most interesting personalities not only of his generation. Marcin Zdunik, who is a winner of numerous competitions and gave concerts all over the world, is admired not only for his perfect technique and beauty of sound, but also for an extensive scope of his musical interests, continuous crossing of borders in terms of repertoire and bold projects showcasing new possibilities of his instrument.

In the second half of the 19th century, one of the genres that enjoyed great popularity were “symphonic dances”, which often referred to national motifs. It was most probably the great success of Brahms’s “Hungarian Dances” and Dvořák’s “Slavic Dances” that pushed Norwegian maestro Edward Grieg to compose his own similar pieces in the form of a four-part cycle published in 1897 – the composer was inspired by folk music from the collection of Ludvig Mathias Lindeman.

The concert will be conducted by Jacek Rogala, conductor and composer, graduate of the Academy of Music in Wrocław, where he completed studies in conducting in the class of Grażyna Pstrokońska-Nawratil (1990) and in composing in the class of Marek Pijarowski (1992). Long-term collaborator of Polskie Radio, among others as the head of Contemporary Music Editorial Team at Channel 2. Jacek Rogala’s composing talent has been appreciated in Poland and abroad. His chamber, choral, symphonic and electronic music was performed in France, Greece, Spain, Canada, Germany, Belarus and the Ukraine. He started his professional conducting career in 1991 as an assistant conductor at the Wrocław Opera. Jacek Rogala has been involved in active cooperation with a number of musical ensembles in Poland and abroad and since 2001 he has been the Managing and Artistic Director at the Oskar Kolberg Philharmonic in Kielce and at the “Świętokrzyskie Dni Muzyki” Festival. [pmac]