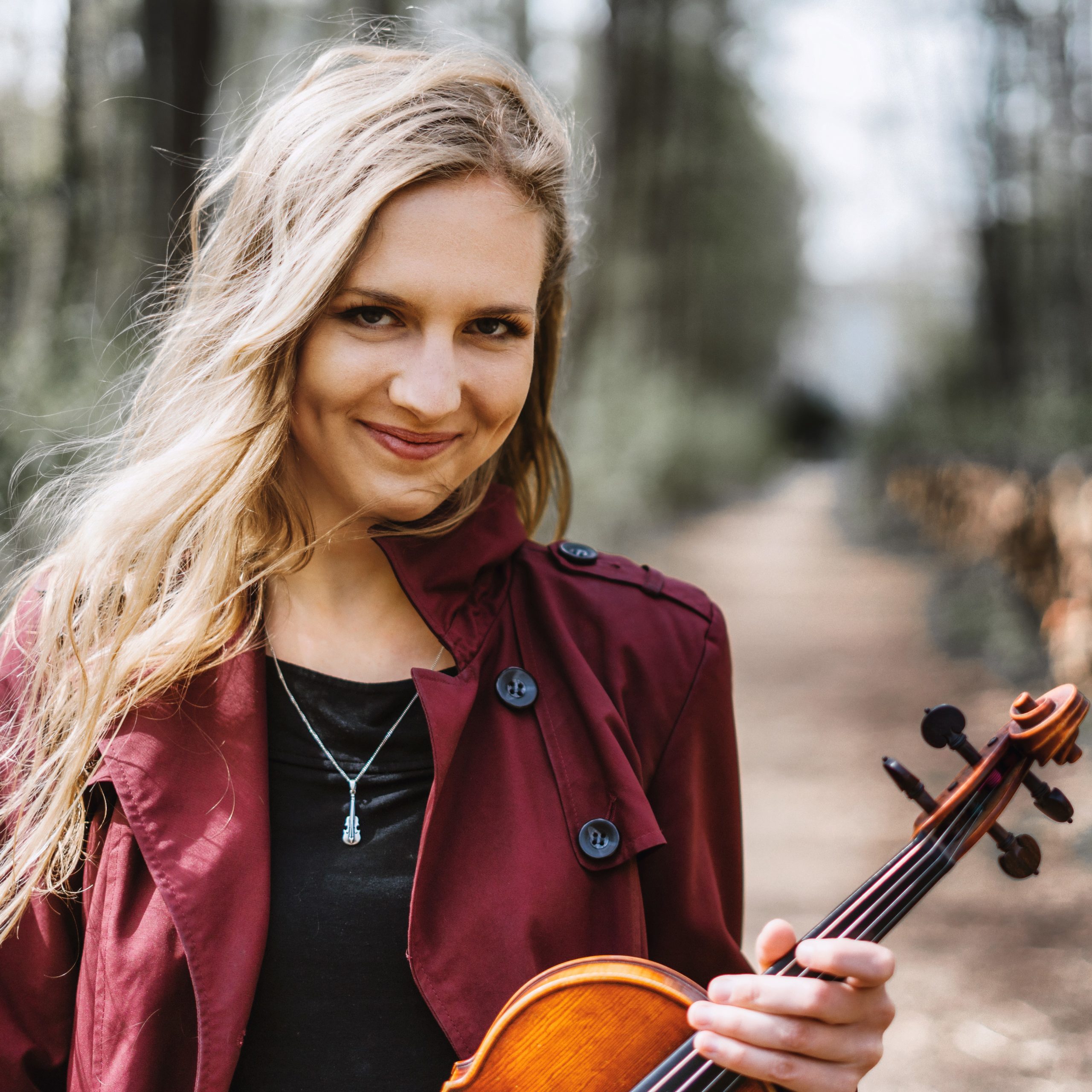 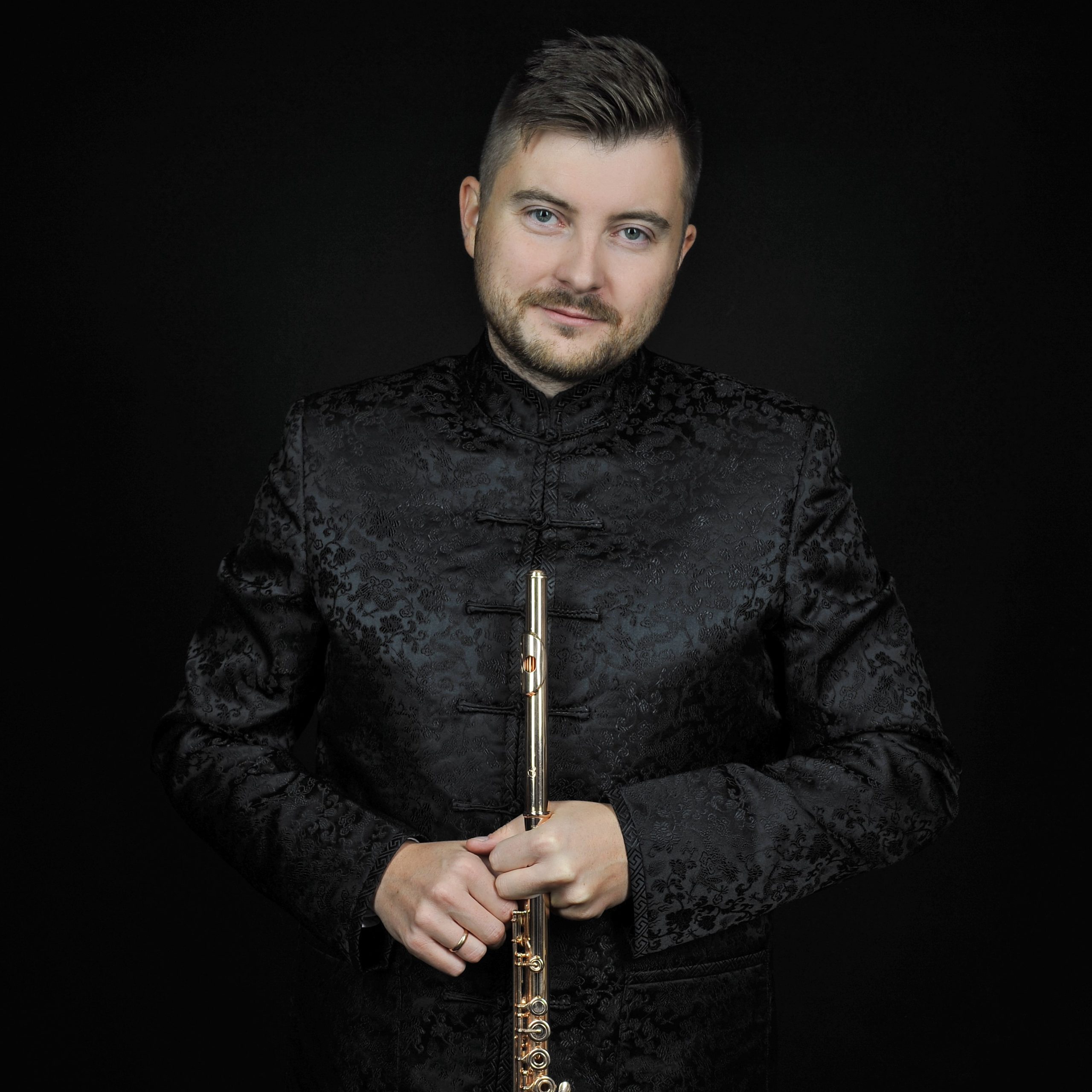 Beethoven’s epochal Violin Concerto in D Major is counted among the pieces that are considered milestones in the history of music. The author managed to build the theme in an extremely concise manner, starting with initial steady timpani hits. During the premiere in 1806 (Franz Clement), the piece was received with a grain of salt and later forgotten for long, because of how much it differed from the expectations of listeners who got used to the “banality” of concerts, whose main purpose was to allow virtuosos to show off their talent. It was only the Romanticists (after the famous performance by young Joseph Joachim conducted by Felix Mendelssohn) who appreciated this epochal piece, which to this day is a must-play of every performing violinist. The piece will be performed by Roksana Kwaśnikowska, the winner of numerous awards in prestigious national and international competitions, admired at a number of concerts in Europe, Asia and North America (twice in New York’s Carnegie Hall).

Beethoven’s Symphony No. 4 seems to enjoy less popularity than her famous uneven “friends”, although it is equally brilliant. Contrary to them, it does not undertake titanic efforts to overcome adversities, but rather affirms everything that is good, beautiful and joyful. The origins of the piece root back to 1806, when Beethoven visited Franz von Oppersdorff, a nobleman residing in Głogówek in the Opole region, who ordered a new piece for his orchestra. The composer created a very cheerful symphony characterised by provocative humour and referring to Haydn’s heritage. It is preceded by a mysterious introduction that appears to herald something dramatic, which makes the first part, full of vibrant joy and abounding in dynamic changes, even more contrasting. Adagio breaks out of the scheme characteristic for a “lyrical episode” – it has an interesting, perfectly proportional structure and abounds in a variety of different emotions; it anticipates Romantic exaltations to a much greater extent than the remaining parts of the piece. The subsequent minuet is very different from the original dancing piece. As a matter of fact, it is a witty reinterpretation of its prototype (which is another tribute to Haydn), combining it with elements of a modern scherzo. With its joyful, sometimes even burlesque (bassoon solo!) spirit, the energetic finale corresponds with the first part.

Marcin Błażewicz is one of the particularly valued composers of his generation. He is also an animator of music life and a professor of composition at the Fryderyk Chopin University of Music. He performed a number of prominent functions in Polish and foreign associations and co-organised numerous festivals and concerts. One of his areas of interest is also philosophy of various trends and cultures, thus, when commenting on his output, he said: “In my case, composing is a discourse with a specific existential situation, with my own «shadow» (using the term coined by Jung). Therefore if a contemporary composer wants to talk about their concerns, they must not use the structures of musical grammar which are typical for past eras.” In his pieces, he seeks new colours and tones, but not for their own sake – they always serve the purpose of expression and the superior idea of composition. Amateurs of his music anticipate the premiere of his new work, which will take place during the December concert – the solo part in Concerto for flute and orchestra will be performed by one of the greatest virtuosos of the instrument, Łukasz Długosz; his extremely broad repertoire also includes pieces performed for the first time.

The concert will be conducted by Mirosław Jacek Błaszczyk, a long-term director and current honorary conductor of the Silesian Philharmonic, artistic director and juror of the Grzegorz Fitelberg International Competition for Conductors in Katowice. He has cooperated with Polish Sinfonia Iuventus Orchestra for many years as an artistic director and is currently a member of its Arts Council and artistic coordinator. [pmac]

Project financed by the Ministry of Culture and National Heritage of the Republic of Poland and by the Polish Society of Authors and Composers ZAIKS.